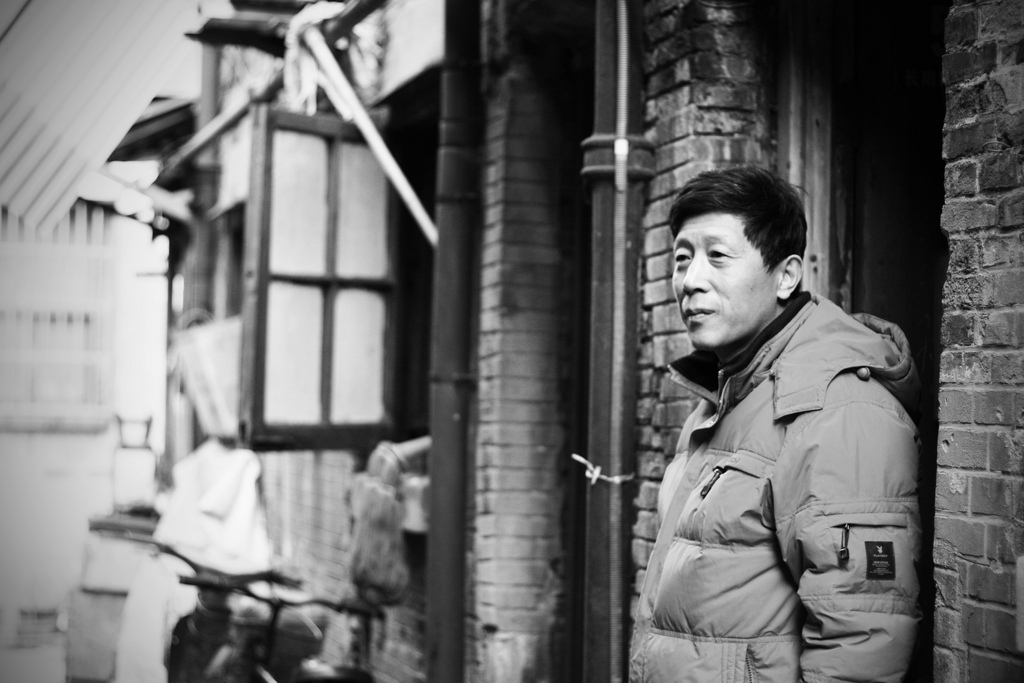 I had never met a resident in the longtang (弄堂) who owned all three floors of his shikumen (石库门).

The structure is traditionally narrow – the door opened into a tiny flight of stairs that led to a large living room and a small bedroom, followed by a small kitchen and an equally small shower/toilet on the third floor that was recently installed. Many residents in longtangs do not have their own toilets.

Yet for all the space the gentleman had, one could not help but notice all the clutter.

It was everywhere. Boxes, books, soft toys, clothes, appliances and more bits and bobs were crammed into every crevice that mapped the living room into a topography of an even larger mess. Abashed, he apologized for the state of the room.

He worked at the shipyard and lived with his college graduate daughter who stared blankly at me as I spoke with her father at length. His wife had passed on a while ago due to diabetes. I did not probe. The man cooked and cleaned when he can and at the moment, was taking care of his unemployed daughter who had a slight cold from the winter chill. 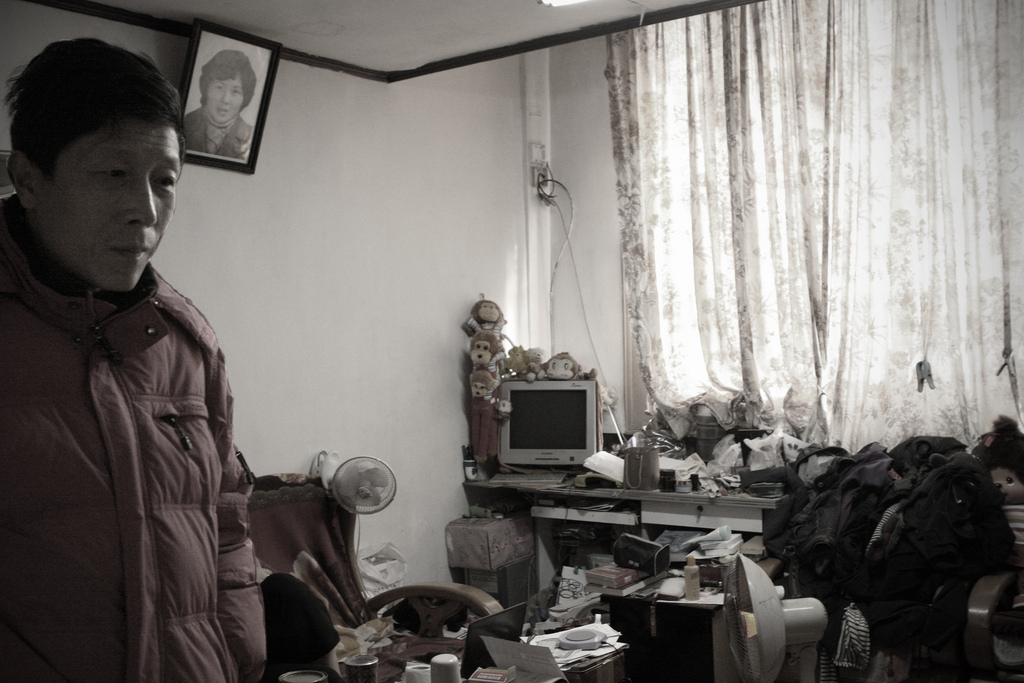 “In the chaotic ecosystem of Chinese roadways, the electric bike fits in right where the infernal moped might have once hoped to go, as a stepping stone for…