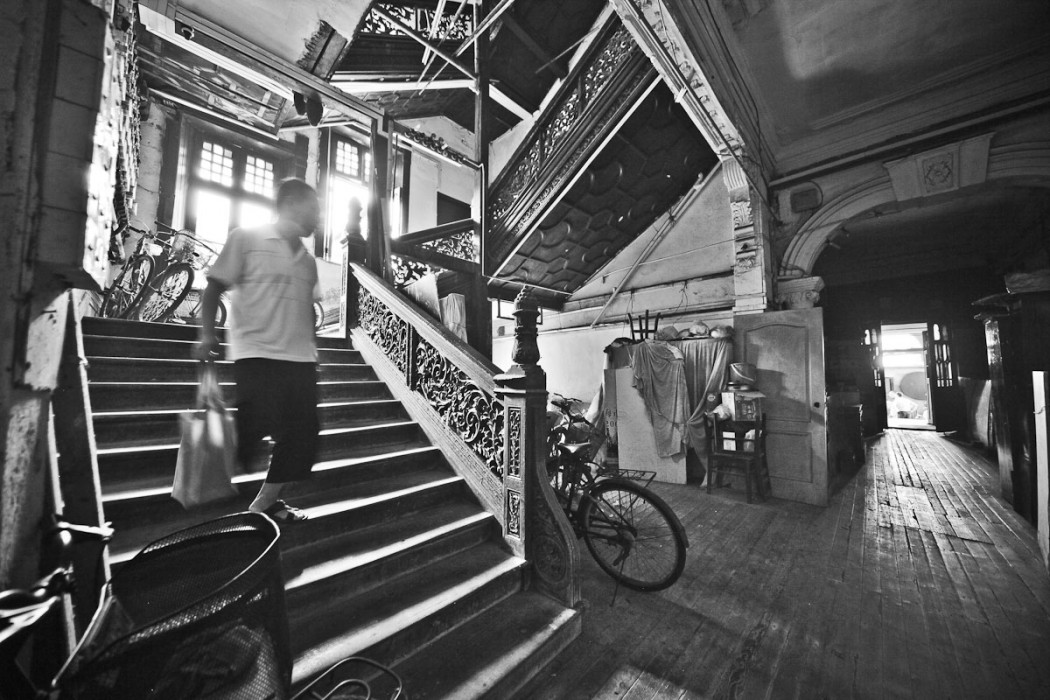 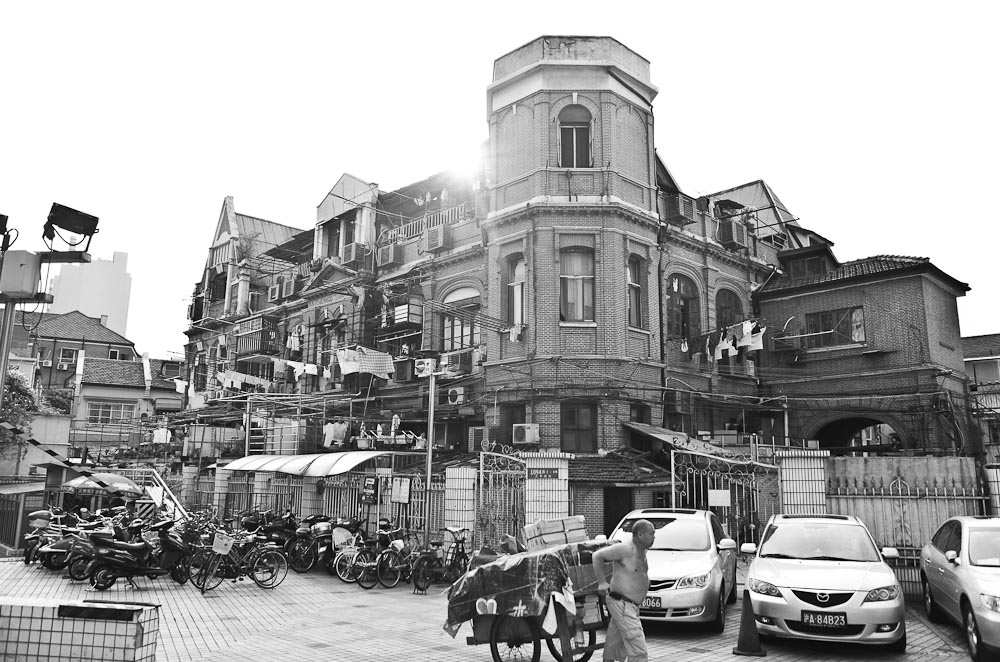 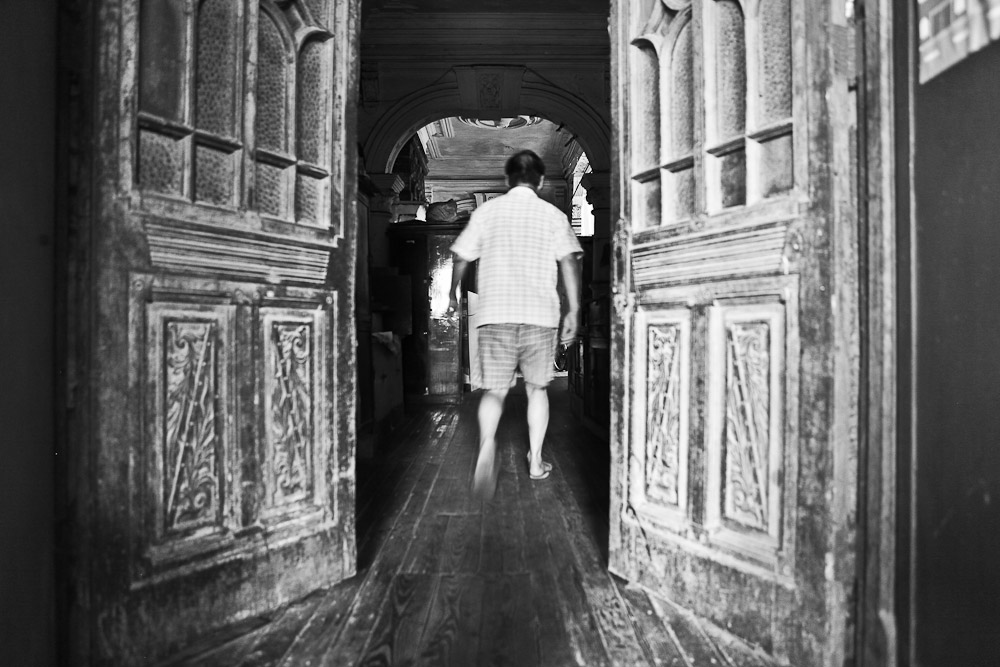 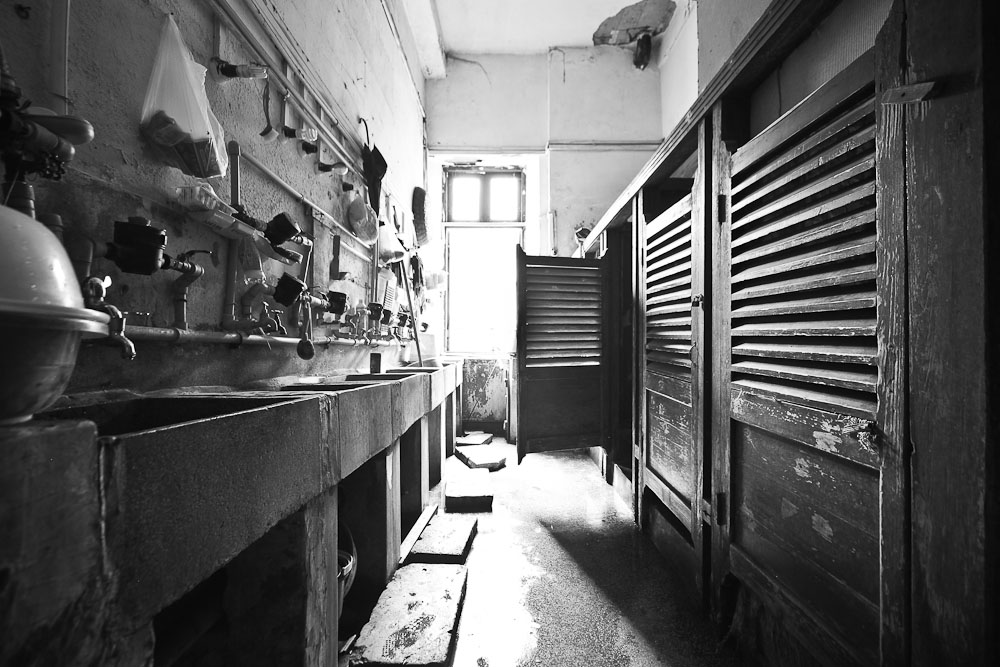 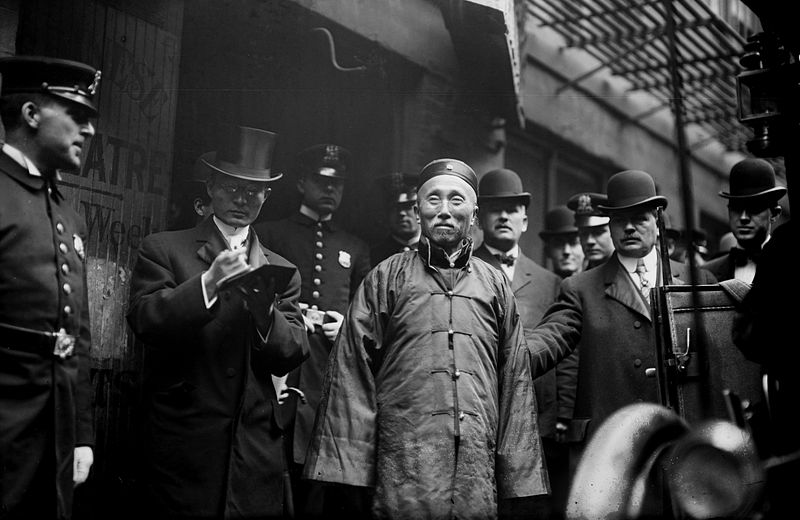 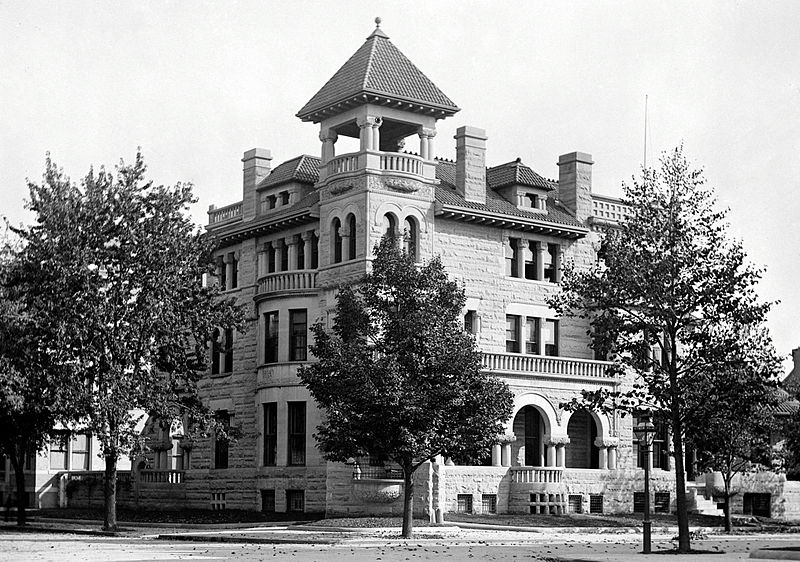 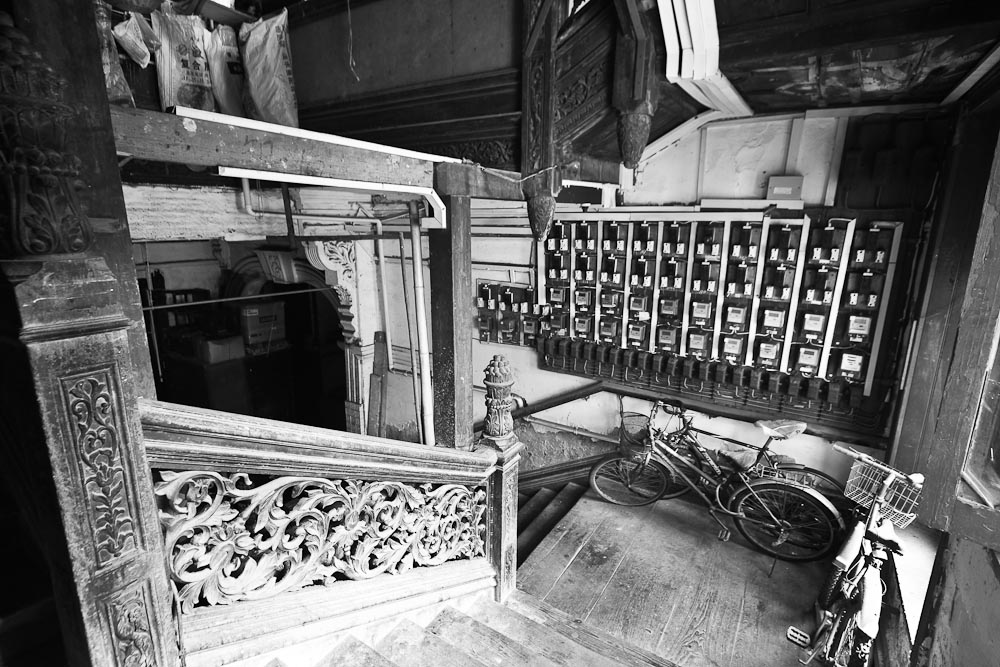 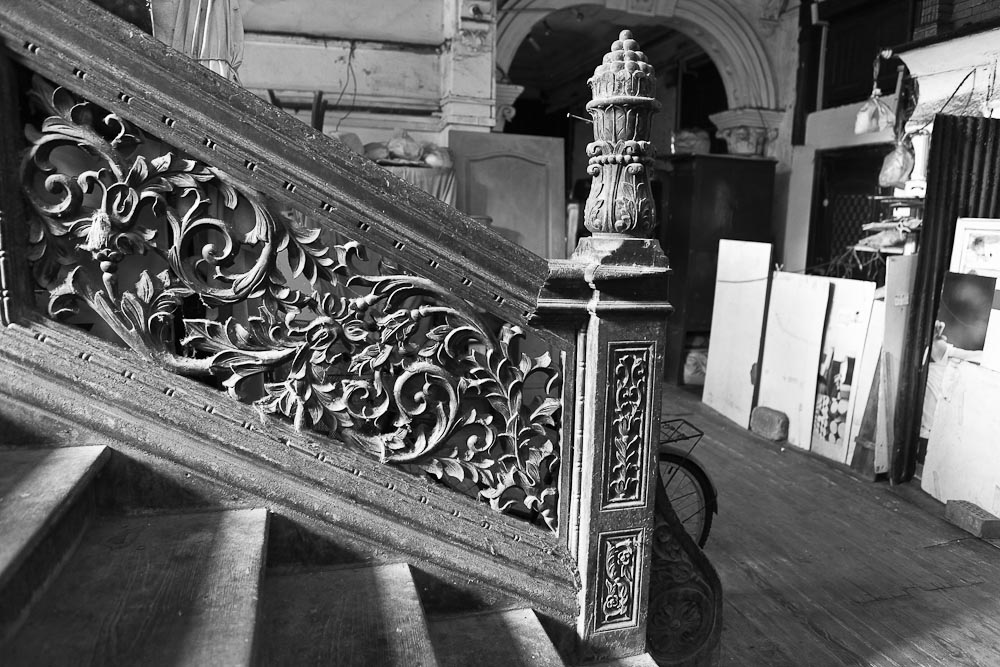 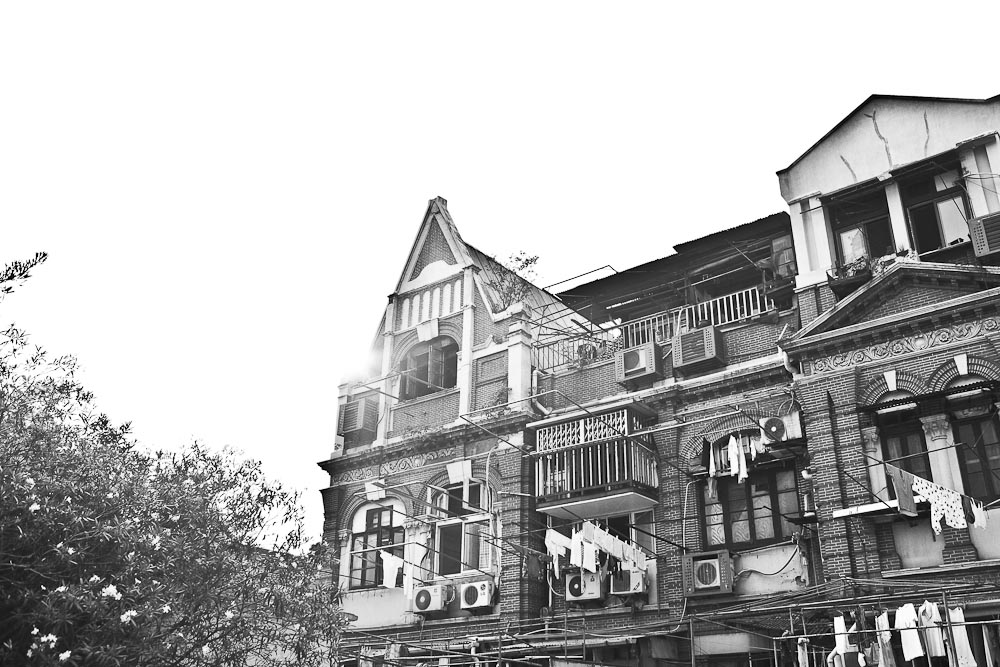 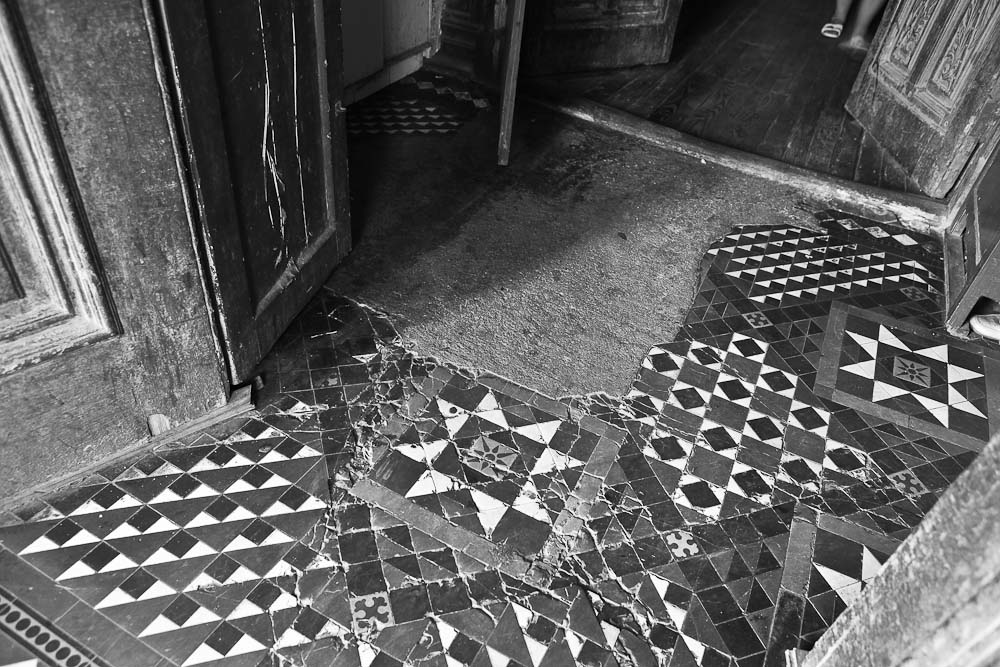 Shantou and the Teochews

I visited Shantou last year but have only gotten around to sharing what the city is like. You can read and see more photos at “Exploring Shantou’s vanishing treaty port…