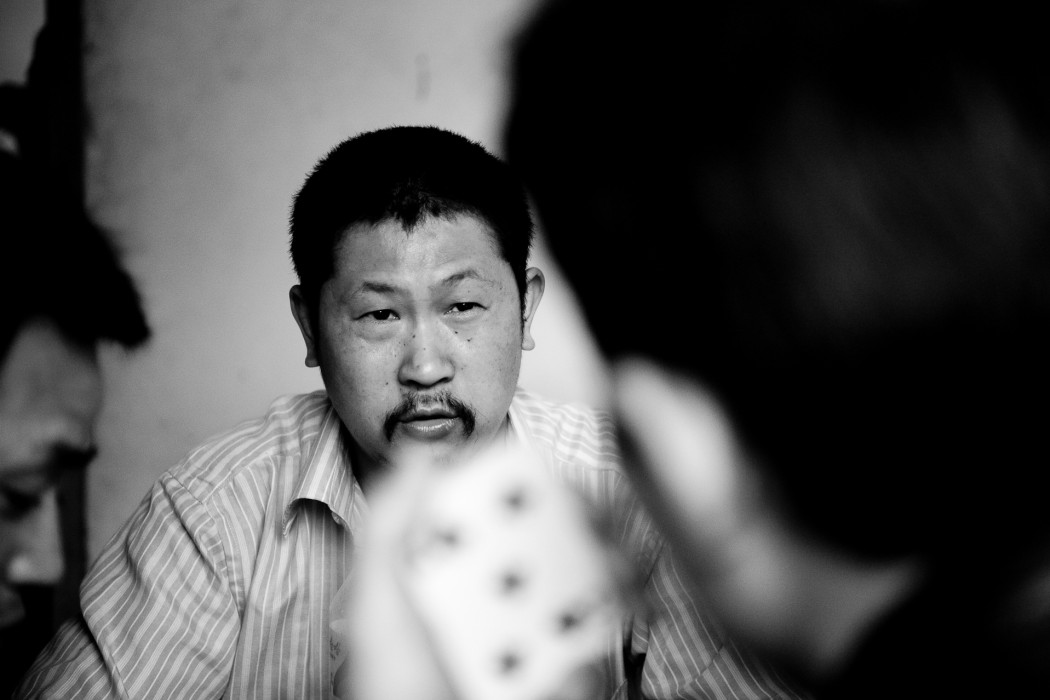 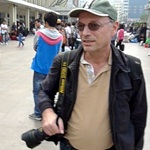 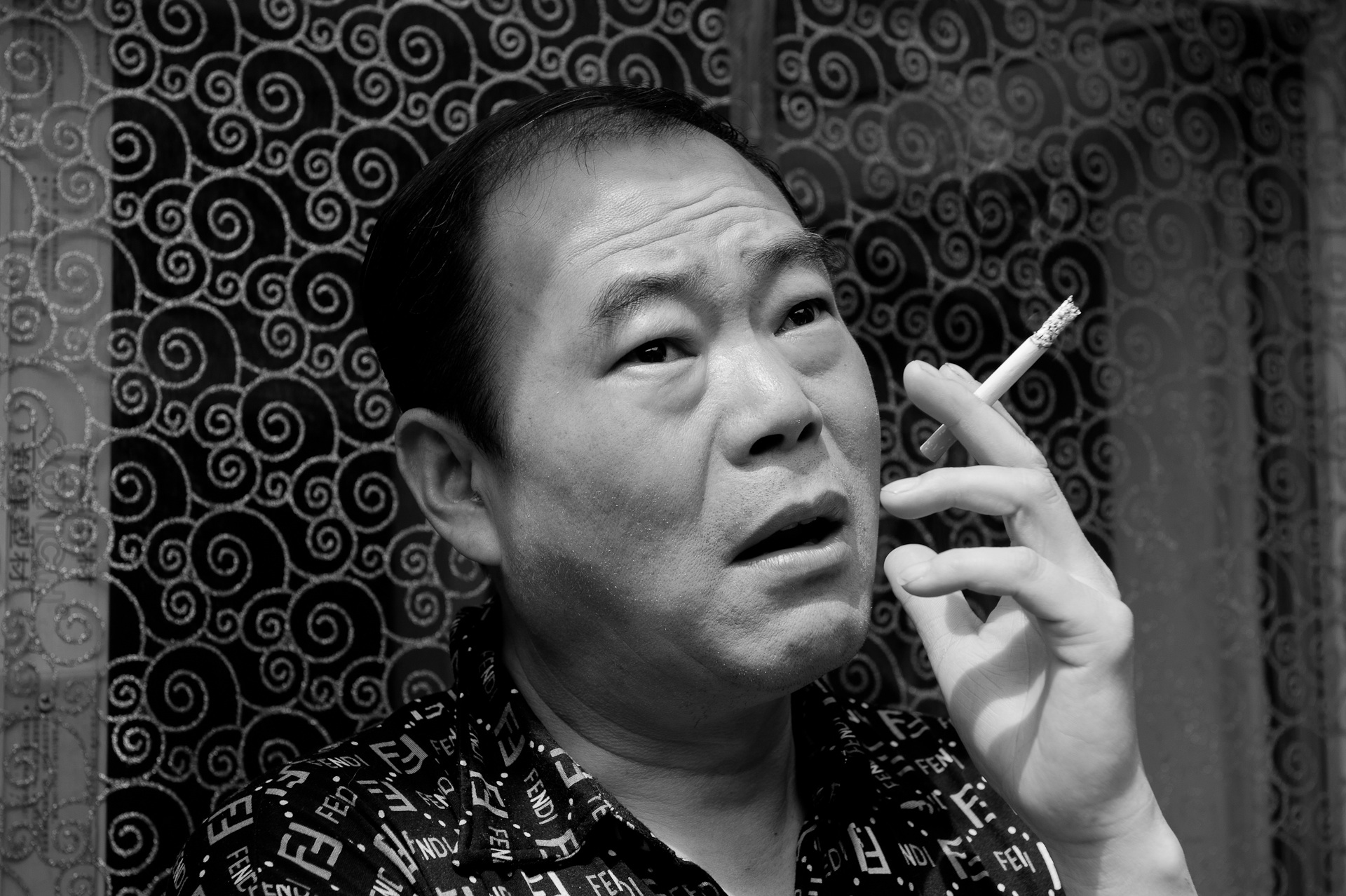 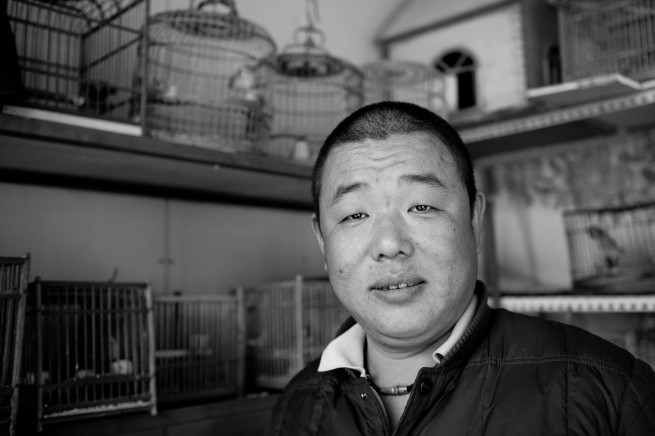 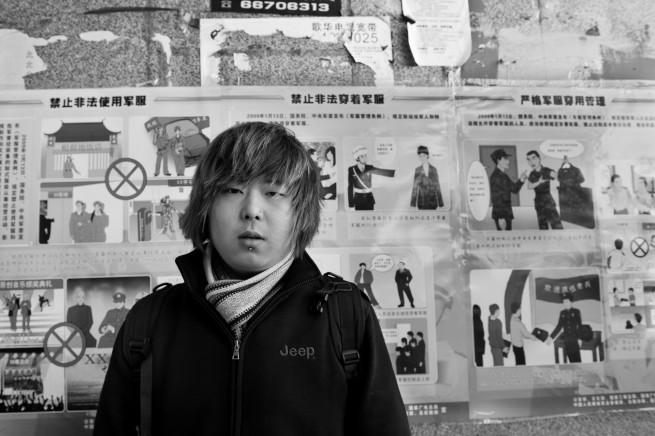 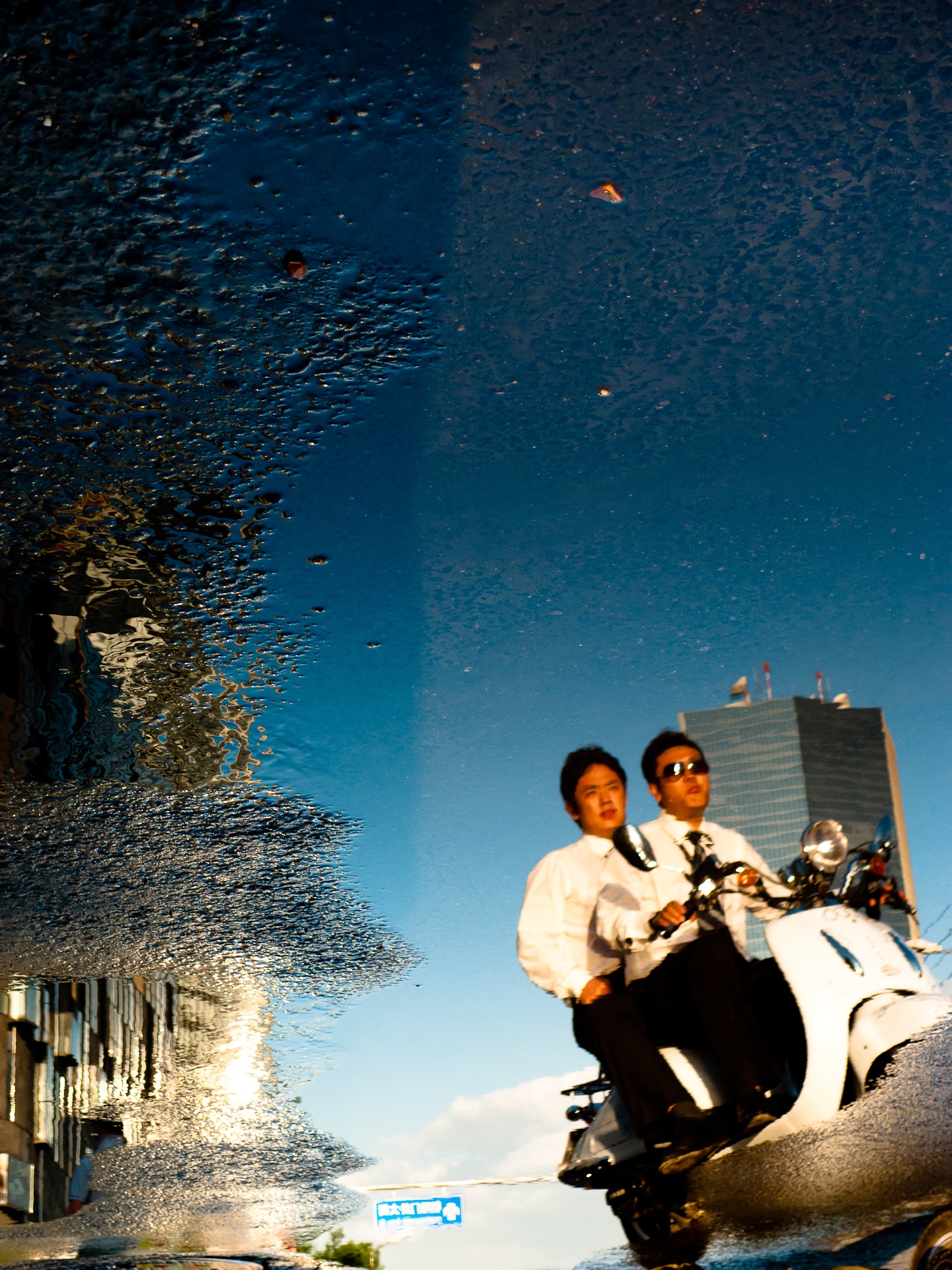 The soundtrack of recycling glass

The crunch of glass rang through the air. Then the jarring scrap of a shovel dragging against the ground. Followed by the jingling of glass flung together. And…