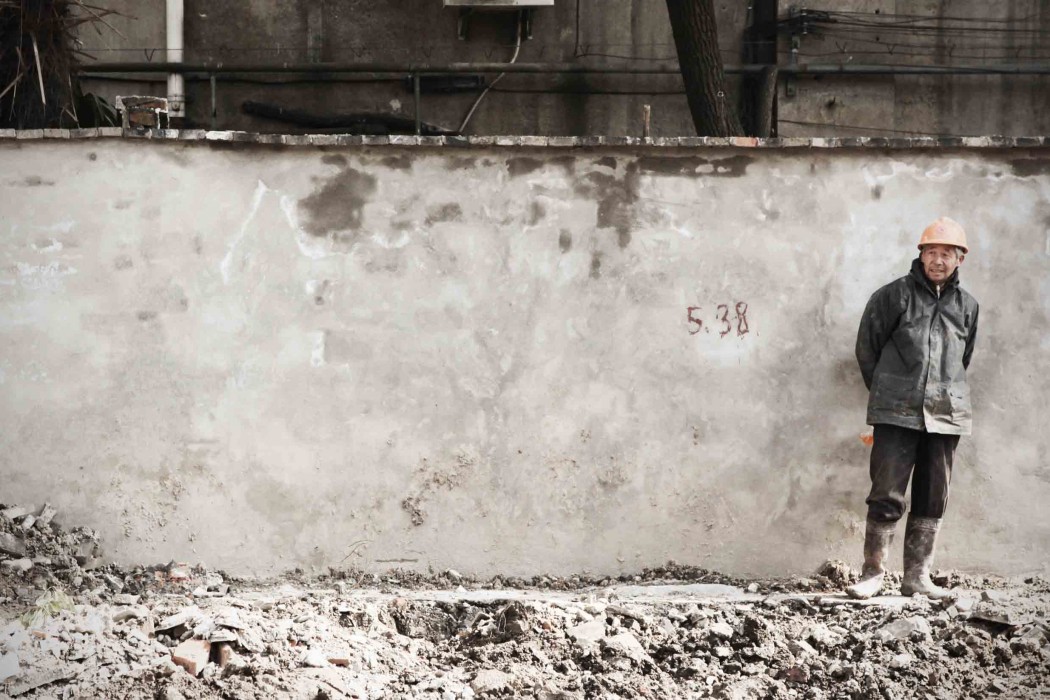 This was taken a few weeks ago, on what was then the hottest day of the year. But by now, everyone would have been used to 38-40 degrees…