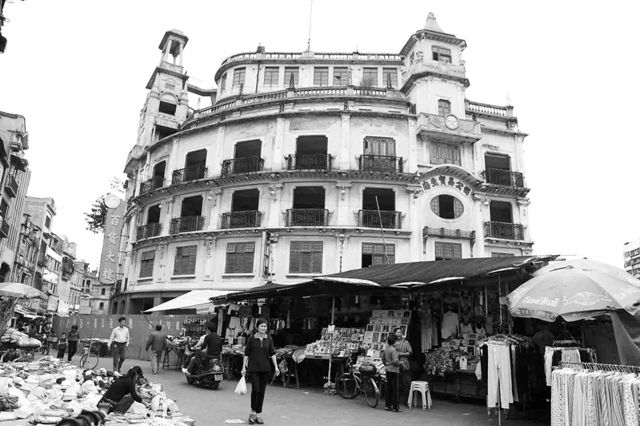 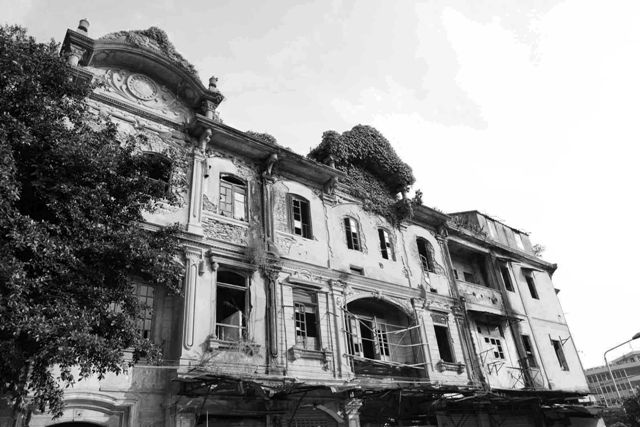 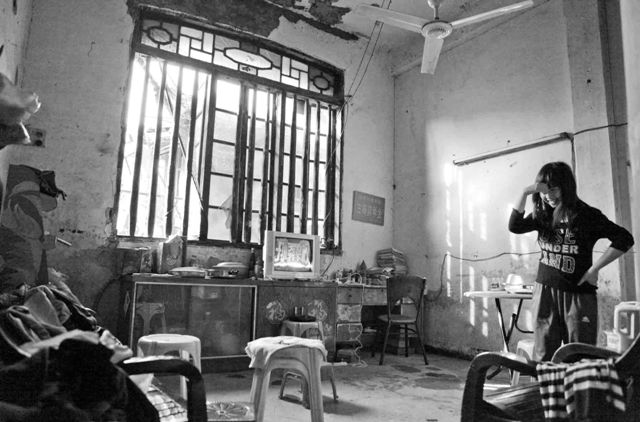 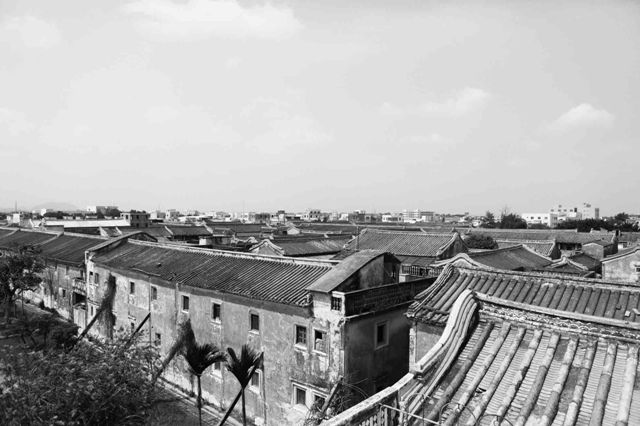 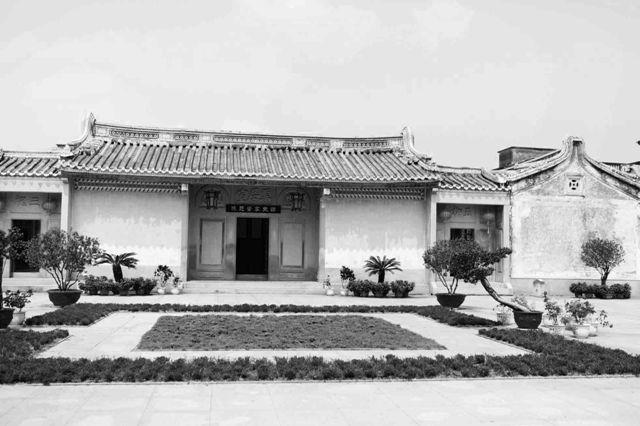 “You’re only has good as your last haircut.”

I thought this perfectly captured how it is like to peer into the lives of others on a cold and windy day. In this case, the lives of…