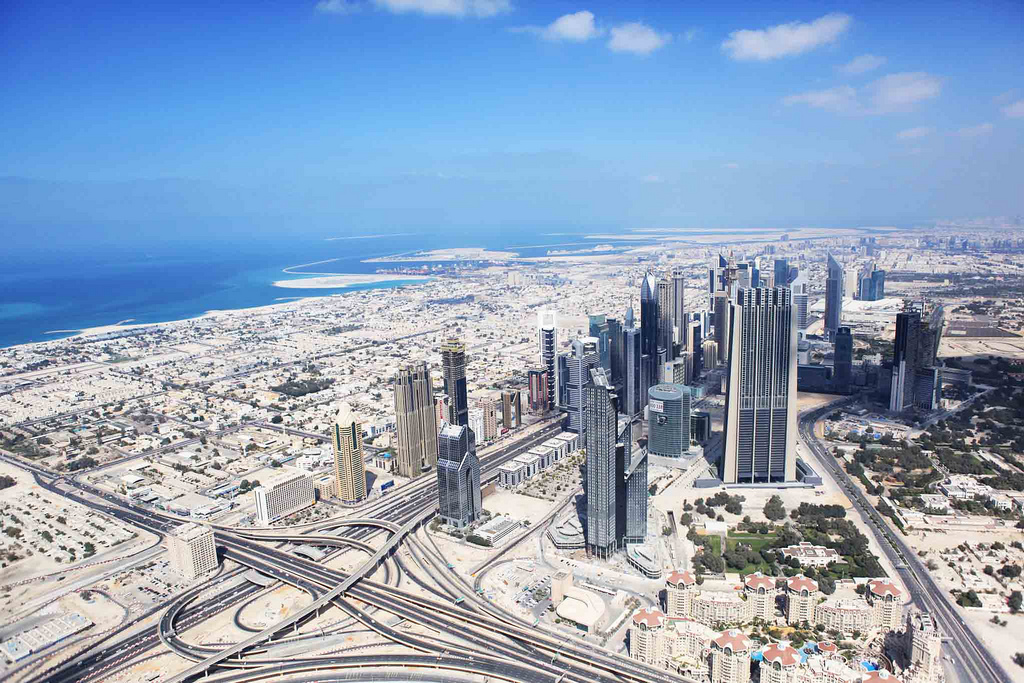 The last few days were well-spent lounging on the beach facing the Straits of Hormuz. The weather has been most welcoming in Dubai, balmy low to high twenties depending on the position of the sun and capricious clouds.

The only requirement of me was to decide where to eat and how to get there, “Canal boat, ma’am? Bugy ride? Or a forklift?”  I figured the staff to be so intuned to their guests’ needs, if I had laid down in the middle of the road, they’d roll me along with a stick.

The weighing machine moaned quietly when I weighed myself this morning.

This was my first exposure to surreal and oestentatious luxury in the United Arab Emirates (UAE), though I’d hardly call Dubai a definitive experience of the Middle East.

Nevertheless, it was a blur of foreign guests from all over the world and staff that were mainly from India, Parkistan, Philippines and the African region. Almost 70% of residents in Dubai are foreigners.

But the ones with the aura of real power and wealth were the sheks in white robes or kandura, trailed by their women in the occasional abayas. While the women were covered up, flashes of gold and Chanel/ Hermes bags would glint and distract you from their heavily drawn eyes.

The gleam of steel was prominent in Dubai which is made up of clusters of concrete and shiny buildings. They were interjected by sprawling desert and new houses under construction. New Dubai was a giant reflection of sun against ruthlessly cut architecture while Old Dubai was isolated yet restored for the tourists. The main activity in the city were wheeling, dealing and shopping.

Above are snapshots of shots of the luxury hotel Burj Al Arab Jumeirah, views of downtown Dubai from the Burj Khalifa, the world’s tallest structure, and the golden sand dunes of the UAE deserts where we were closing in on neighboring Oman. More to come. 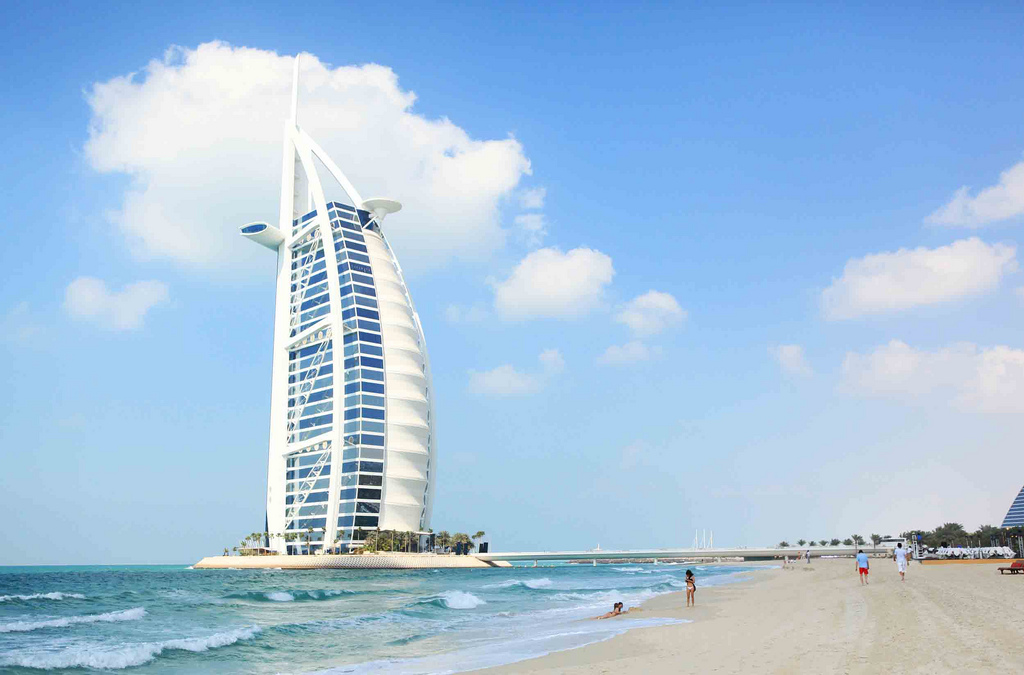 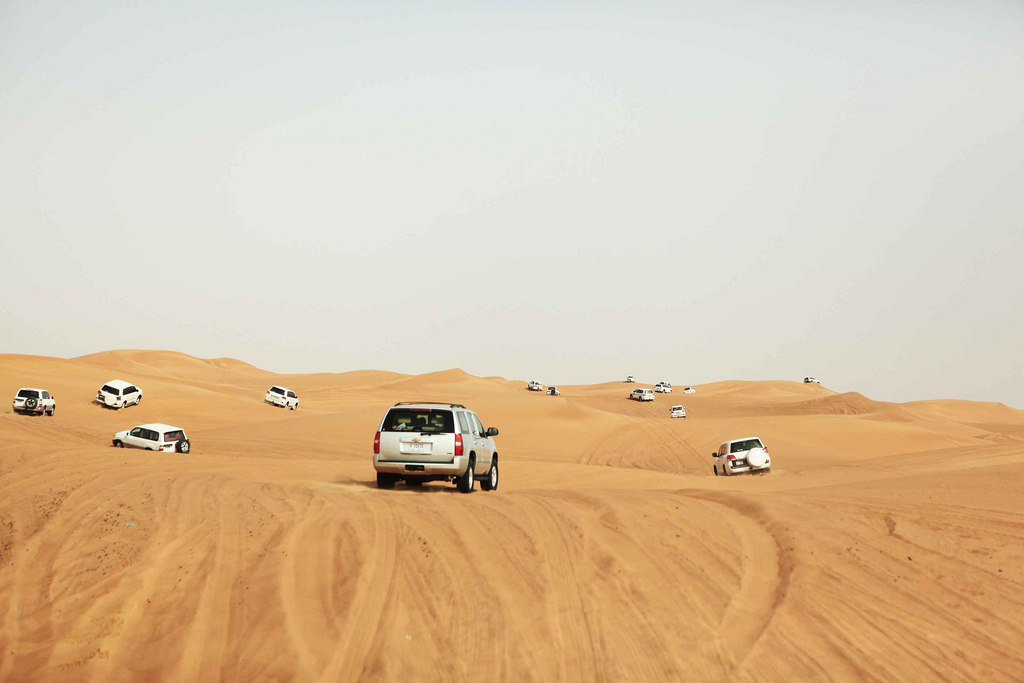 Farming in the city

How much land does a man need? Leo Tolstoy had posed and answered the question in a 1886 short story about a greedy Russian peasant Pakhom, intent on…