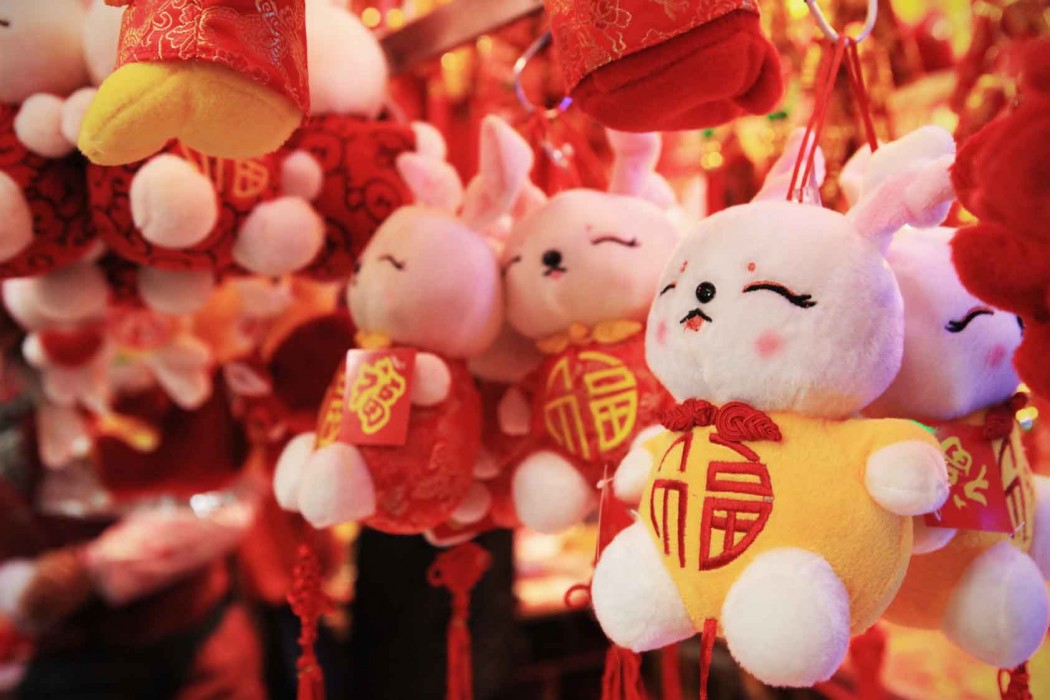 I realize that I fled Shanghai without wishing all my readers a very Happy New Year, pardon my lack of manners. But as far as the Chinese calendar goes, today is the fifth day of the new year (初五) and late wishes remain sincere wishes.

I remain on vacation and out of Shanghai till the end of the week. The past few days have been well spent with family and friends in Singapore in absolutely gorgeous weather. As exciting as Shanghai can be, the winters are not kind with the wet chill and poor heating. Instead, I am sitting amidst swaying, lush green trees which rustle so seductively in the tropical breeze. The frequent rain showers have lowered the temperature to a coolness one could fall asleep under the stars with a beer in one hand.

In the meantime, I include a series of interesting links that have caught my attention in the last few weeks and have occasionally shared them on Twitter. I’ll be a bit more diligent about blogging in due course.

– What with the escalating violence between pro and anti-government protesters in Egypt, NYT Lens looks at the perils for photojournalists and the troubles they encounter when shooting in the streets. A young and talented photographer wrote about his experiences in Tahir Square and later talked about how he had funded his own way to Egypt to do a job he really cared about.

– Eric Kim, a prolific blogger on street photography, looks at the often wondered issue of the ethics of street photography. Photographing poverty (i.e. homeless or suffering individuals) and children can be controversial, and are rightfully debated. Where do you draw the line?

– 陆元敏谈摄影：从器材到影像. One of the “grandfathers” of street photography in China, Liu Yuaming (陆元敏) talks about his equipment, his experiences of shifting from film to digital, his preferences and the process of craft to image. (in Chinese)

– Paul French lists Shanghai’s architectural losses of 2010 as part of his annual review.