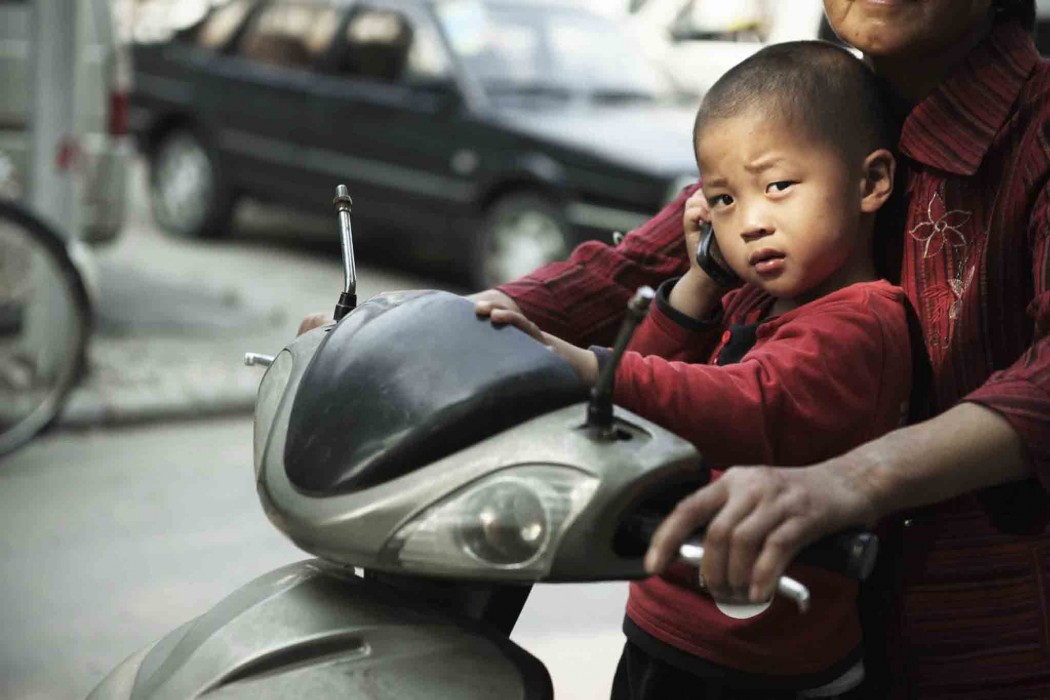 If you’re still in the big cities, you may have noticed a slow exodus of people as the holidays near. Your ayis (domestic helpers) have taken leave, as have the maintenance guys, security guards, street hawkers, masseuse girls and boys etc.

This extends to businesses. Manufacturing activity has slowly cut down as the workers begin the long journey home, affecting small, medium and even large businesses. Restaurants across the city are packed at lunch and dinner as a result of companies and danweis celebrating early New Year meals. Orange juice for the ladies, wine and baijiu for the men.

Yet, the opposite is happening too. There is a greater rush on the streets. the pushing and shoving, the manic electric scooter cutting across three lanes, the hustling, the yelps to “Hurry! Hurry!” All this to get orders out of the door but quality is relative. If you did not submit your work orders by a certain time, good luck, you’ll have to wait till after the New Year. That’s the soundtrack of the rushed and pressured, trying to get it all done before the New Year.

Poorer migrant workers would have left early to avoid the crush of people right before Chinese New Year. As the date nears, tickets become expensive, exacerbated by aggressive scalping. If you’re a banker, the bullet train to Nanjing will take 1 hr 15 minutes and set you back around RMB 150 (USD 22). If you’re a construction worker, you’d take the slow train which takes up to 6 hours but costs RMB 30 (USD 4.50). There is also an innate fear that some unforeseen disaster, natural or otherwise, may detain them from making it home for reunion dinner on 2 February.

But the anticipation is palpable. People start conversations with, “Are you going home?” and “When are you leaving?” If you are from the city with no urgency to scamper from airport, train or bus station, the white collar conversation leads to “Are you going out of the country for the holidays?” I hear Australia is a popular destination.

Preparations for the journey home is fraught with worry. Money has to be prepared to give to parents and grandparents. Presents acquired in advanced for the little ones. All of this has to be carefully packed to prevent theft on the trains and buses. Some bolster themselves with explanations of a new beau or the lack there of. Excuses and little white lies to make up for the fact that the job you have isn’t really the job you told everyone in your hometown.

I recently met a bright young man on a plane to Guangzhou who used to work for Foxconn, part of Taiwan-based Hon Hai, the largest electronics manufacturer (oh yes, they produce IPhones and were in the news when their workers began to throw themselves off buildings). He had quit to start his own business in LEDs. “My parents would die if they find out I had left a stable job. Three engineers trying to be entrepreneurs? It’s a tough world, but I have to do it or I’ll regret it.”

Then there are the ones that stay behind, whether by choice or circumstance. Insufficient money and time are often cited reasons. Shame is another.

“I’m still an apprentice at this hair salon, only washing people’s hair. I can only go home if I move up a rung and be at least a stylist’s assistant.”

“I have friends who have become successful in their jobs, making more money and have spouses to take home. I have nothing. Why bother going home and lose face?”

As I watched a pretty young masseuse of less than 30 sitting opposite me, kneading my feet, I noticed her puffy, red, calloused hands. Her knuckles were slightly swollen, giving away the years she has been in the industry. Strands of hair fell down as sweat beaded on her forehead. It was about 10pm, I could tell she had a long day.

“I’ve a 4 year old boy,” she said. But no, she is not going home to Henan. At the store, the staff takes turn every other year during Chinese New Year to go home. The young and unattached see it as an opportunity to revel under the fireworks in the big city. The family-oriented ones are weighed down by guilt.

“It’s hard when your child is crying on the phone and then turning to their grandparents because I’m not around.” Nothing is worse for a parent who cannot adequately answer when a child asks, “Why aren’t you coming home?”