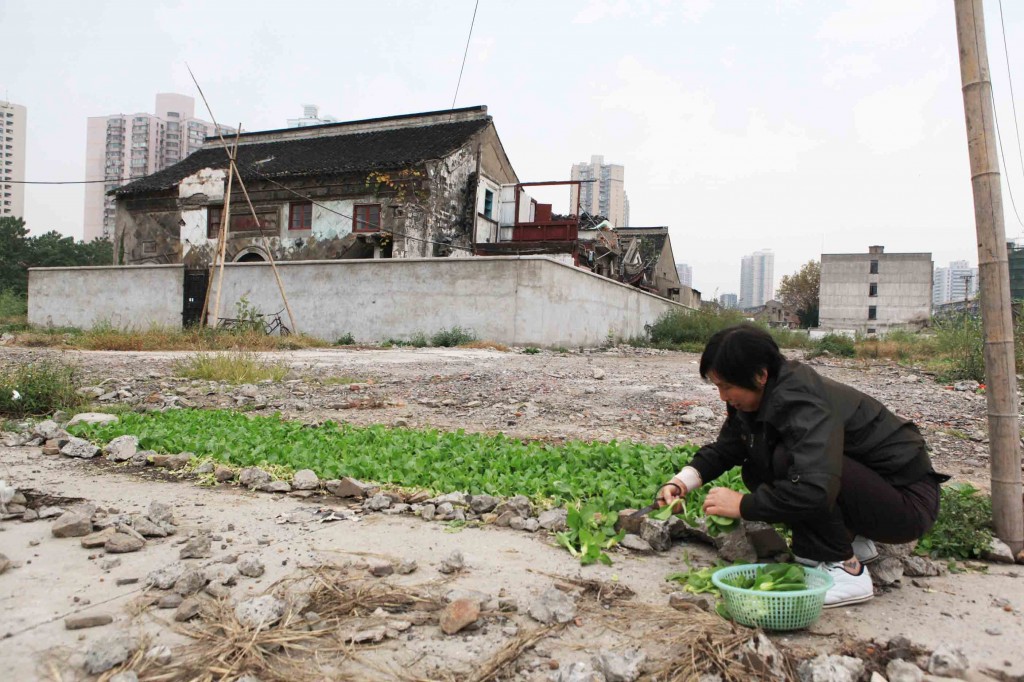 How much land does a man need?

Leo Tolstoy had posed and answered the question in a 1886 short story about a greedy Russian peasant Pakhom, intent on securing as much land as possible. He had boldly proclaimed that “if I had plenty of land, I shouldn’t fear the Devil himself!”.

One day, Pakhom entered into an agreement with the Bashkirs who were selling land for cheap (a ploy possibly concocted by the Devil himself). The Bashkirs promised all the land Pakhom could encircle around on foot in one day, marking his desired territory and ending where he started.

Being the greedy man that he was, Pakhom overestimated his stamina (and greed) and despite rushing to the starting point to seal the deal, he collapsed and died from exhaustion. Pakhom’s servant eventually buried him in a six-foot long grave, a tragic yet ironic answer to the question posed by the title of Tolstoy’s story. 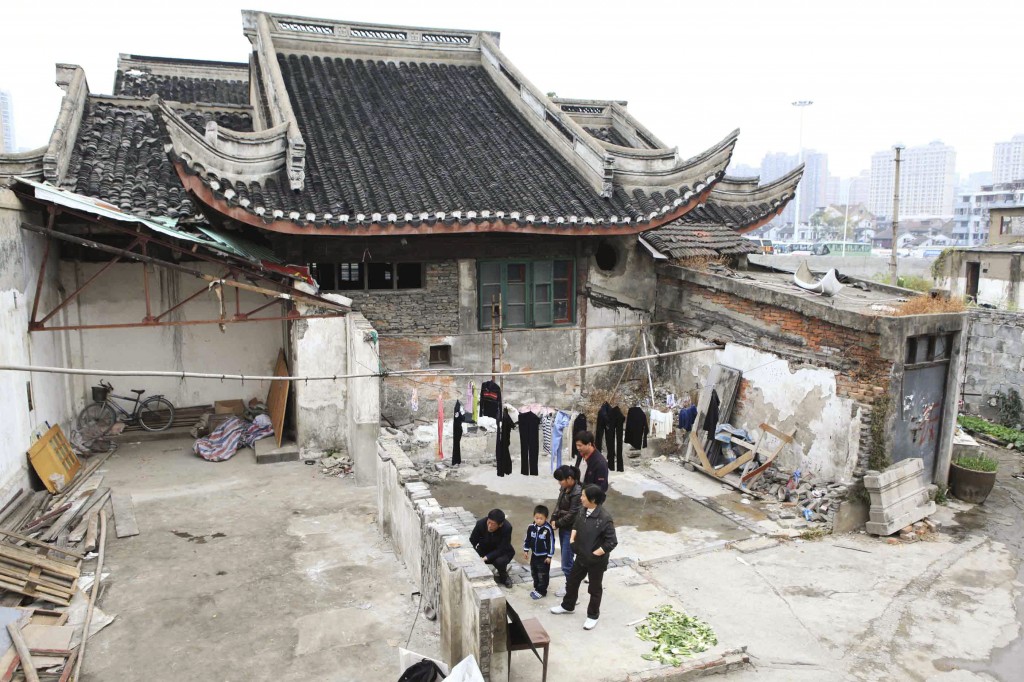 Tolstoy’s (an early socialist thinker) character Pakhom should have learned well from the migrant families living in demolition sites here in Shanghai.

I recently returned to Dongjiadu (董家渡）upon learning that westward demolition has resumed with the intention to completely flatten the north part of Old Town (which also hangs blocks away from the Huangpu River (黄浦江) by early next year*.

In the sole structure that has been spared for refurbishment – the Shangchuan Huiguan (商船会馆) or Merchant Shipping Hall – lives a family from Anhui who are responsible for organizing the razing. Nearby, another crumbling structure housed workers from Chongqing, also involved in scrapping and demolition.

These migrant families have been moving around the area and into whatever available space while doing their jobs. The Shangchuan Huiguan is the latest accommodation before it has to be renovated.

On my way out, the matriarch of the family was picking some vegetables from a tiny space of land on what had been rubble only months ago. In effort to reduce costs and control their own food supplies, the families planted small plots of vegetables (bak choy seems hardy and easy to grow, large cabbage, spring onions etc) which look so out of place amidst dump trucks, cranes, scrap and rubble. 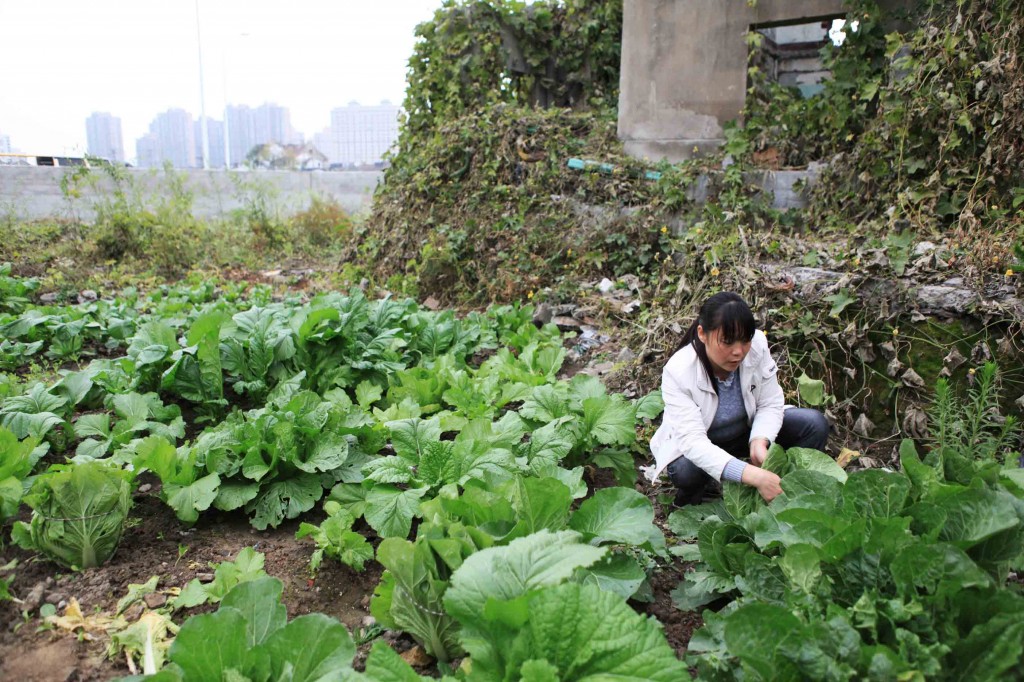 The family from Chongqing had a more ambitious farm plot, managed communally by neighbors living in individual shanty shacks (6 planks of wood, a bed and a small table).

3 months and soon to be harvested, one lady proudly tells me. Squatting amidst her kingdom of wild greens, she used scraps of string to hold up her cabbage to allow them to grow vertically. Some of the vegetables looked a bit weak, clearly ravaged by the surrounding construction and dust.

A year ago, concrete blocks and old alley houses filled this several block radius of land. 6 months later, it was covered by excavators, sand, scrap and rubble. Now, wild grass popped up in random tufts in contrast to neat rows of edible vegetation. For the migrant families making their home in the demolition site, their living space may shrink or grow, but they make it work with what arable land they can find.

It would have been a good lesson for Pakhom.

*For those interested in the rare structural architecture that are being razed, please follow Katya Knyazeva’s documentary here.

The Roving Exhibit: Travelling and An Ode to the City

Carrying my photo boards, I trudged across the barren land of a long-demolished Dongjiadu (董家渡）on my way to Wangjiamatou Lu (王家码头路). Amongst rubble and weeds, I didn’t feel…