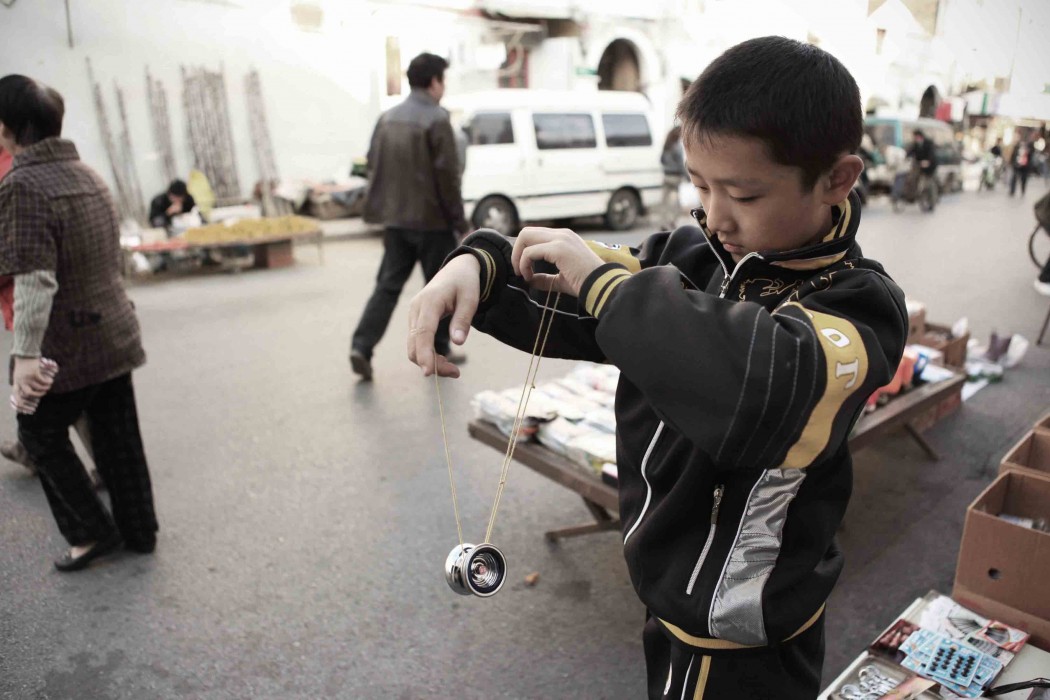 He rolled his eyes and sighed. I had proven to be an utter disappointment, having failed to master the yo-yo.

Scowling, I slapped the toy into his open palm in defeat. Wielding hundreds of dollars in camera equipment, I impressed no one and instead, was undone by cheap plastic and bits of string.

Bored with me, he then rolled his wrist and flicked the shell outward and did a swift hook and loop. I later learned it was a barrel roll. He then showed off how he was able to “walk the dog” or 放狗 (fang gou), which involved rolling the spinning yo-yo on the floor and trailing like you would a tiny pet.

Suddenly, the yo-yo spun out of orbit and flew across the street, narrowly missed being crunched under a passing scooter. The excuse of a string had snapped, again, moaned the boy. With bits of coins, he purchased one from down the street and patched the toy back into shape, faster than you can say “around the world”. 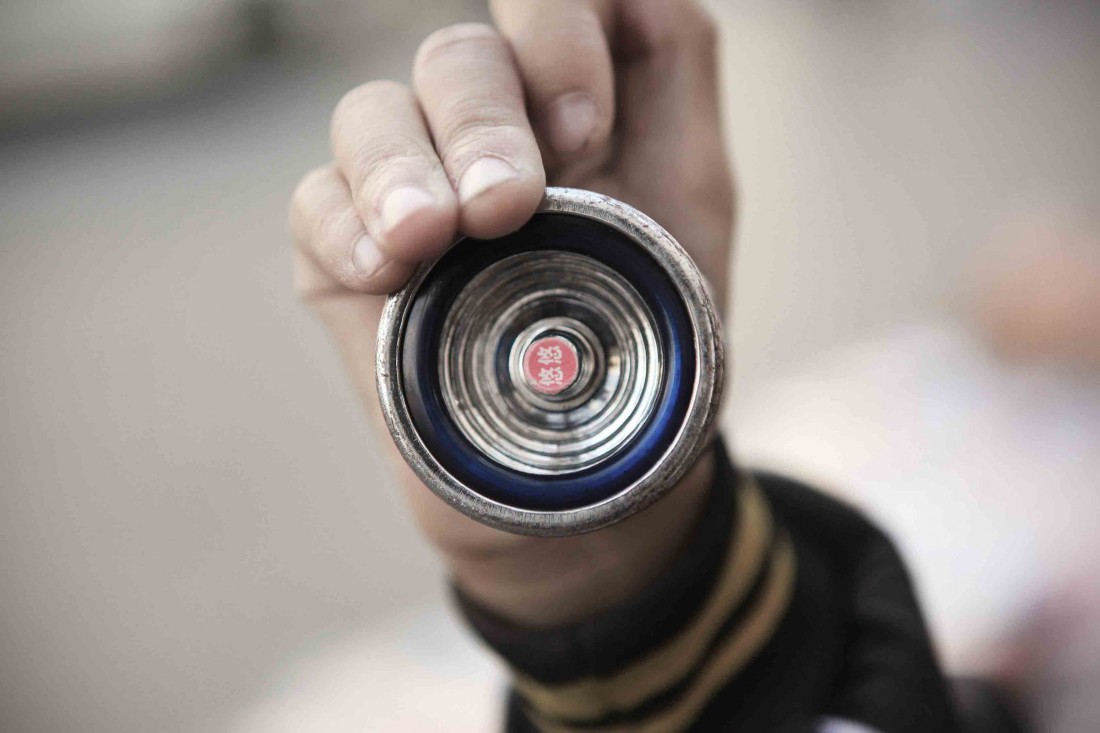