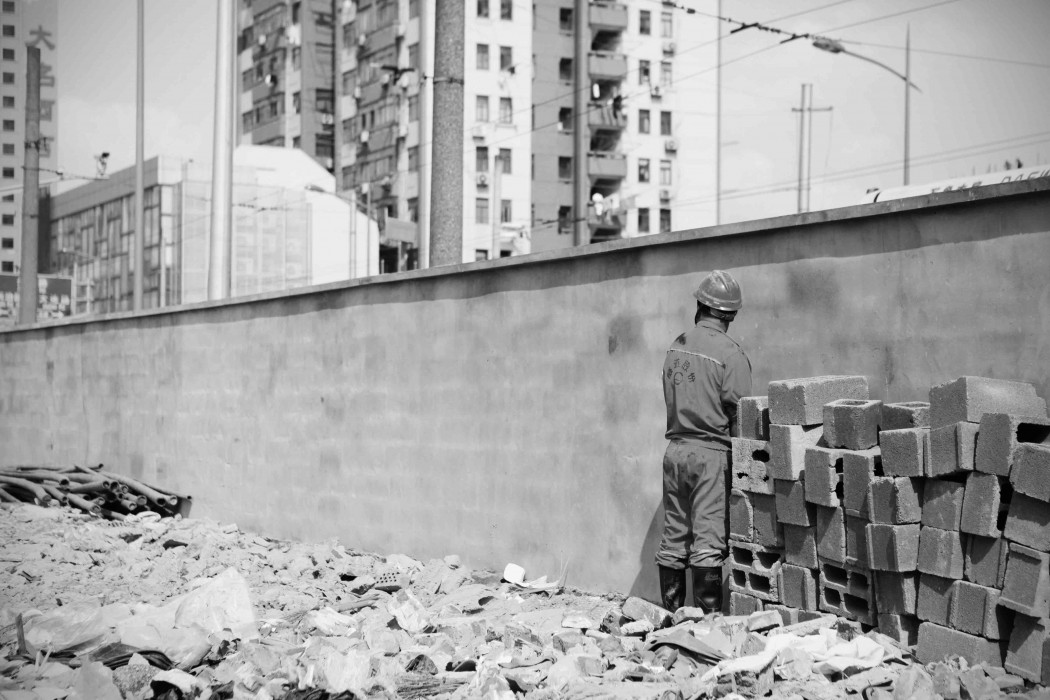 Almost every evening, on my stroll home from the office, I pass by a long stretch of a wall that encloses one of many giant construction sites found around Shanghai.

The wall smells undeniably of urine, despite the occasional fresh coats of paint carelessly slapped on. Which is quite hard to fathom, considering the wall faces a very busy intersection cluttered with cars and pedestrians.

I sometimes imagine that come nightfall, when the district quiets down, construction workers would wander out en mass after a modest meal of rice and vegetables, stand in line to relieve themselves while catching up on the day’s activities.

On my walk home, I would pass by cabbies urinating into bushes on the side of the road. Some would have the courtesy to wander deep into the foilage, while others just stand on the pavement and aim freely onto the grass.

This is made more ironic by the fact that only steps away stands a public toilet, built specifically to deter public urination.

Another year goes by … 春节快乐! (and links)

I realize that I fled Shanghai without wishing all my readers a very Happy New Year, pardon my lack of manners. But as far as the Chinese calendar…