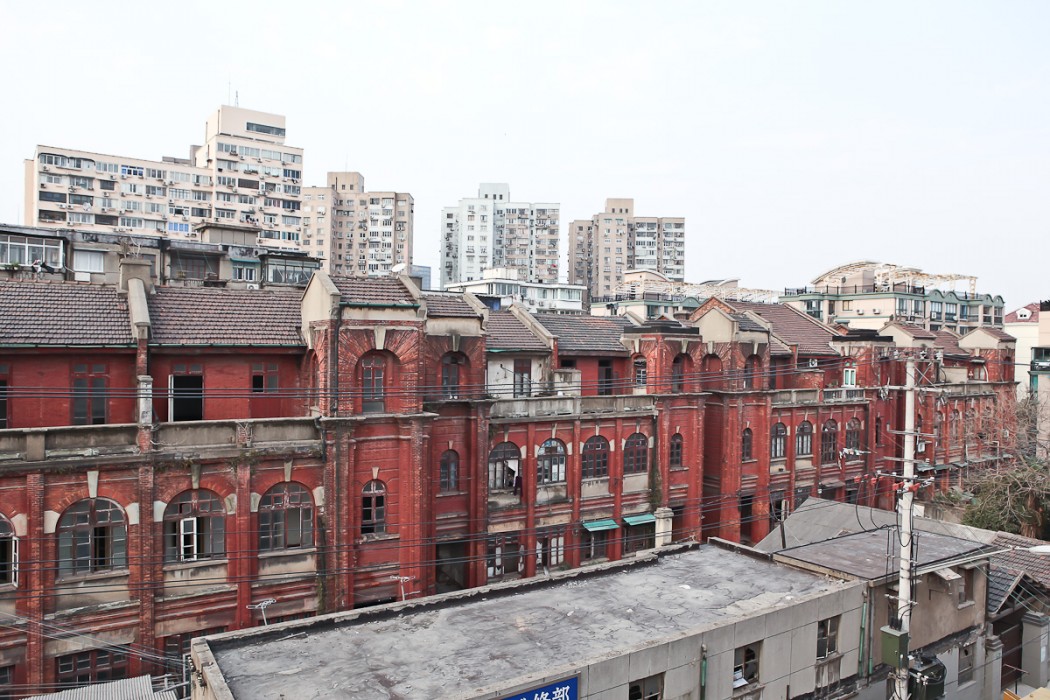 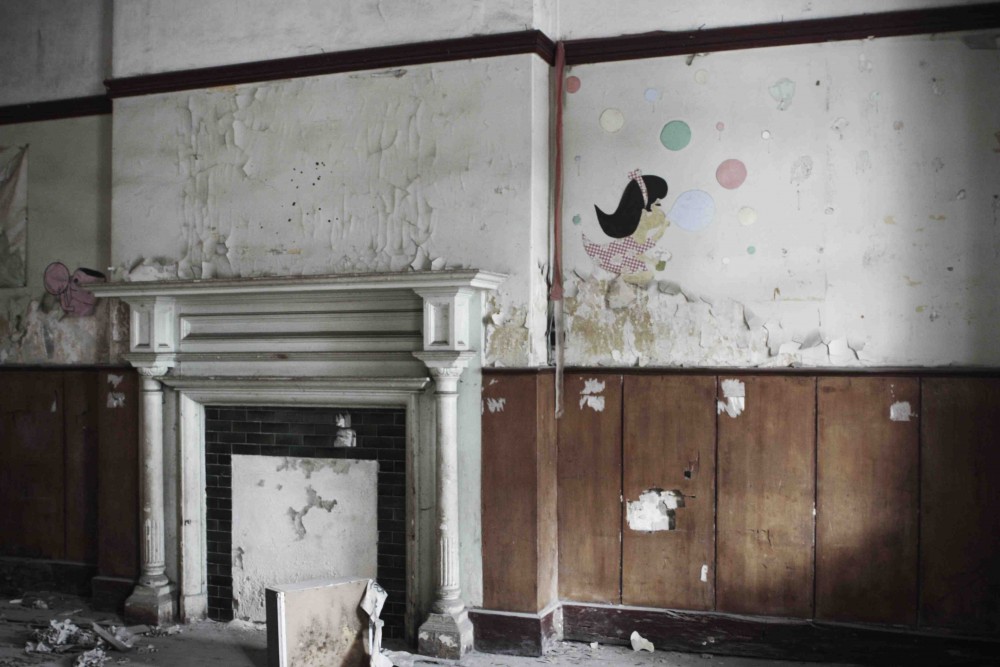 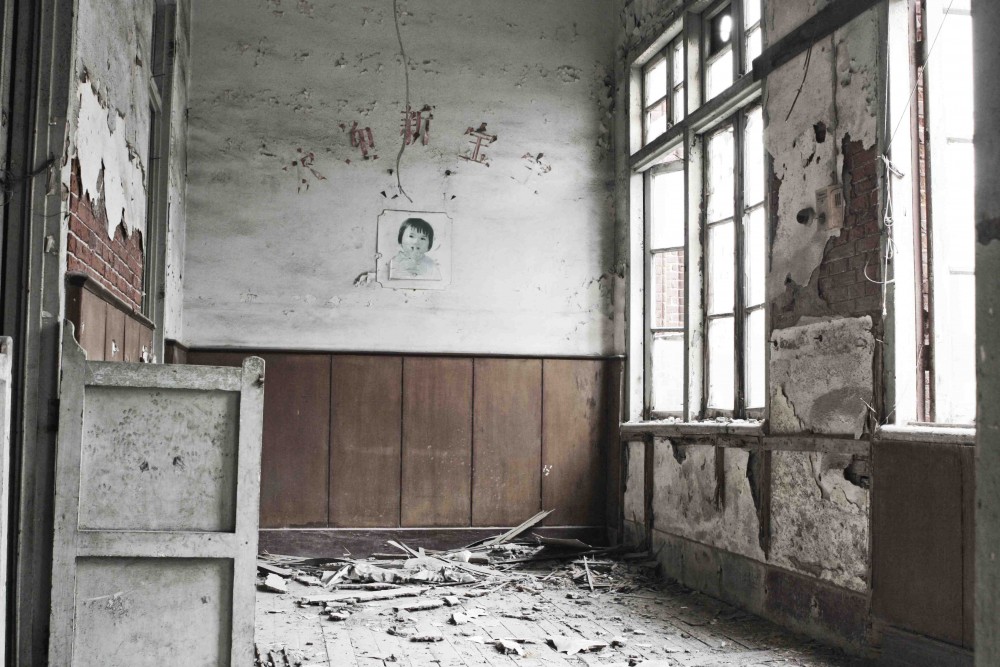 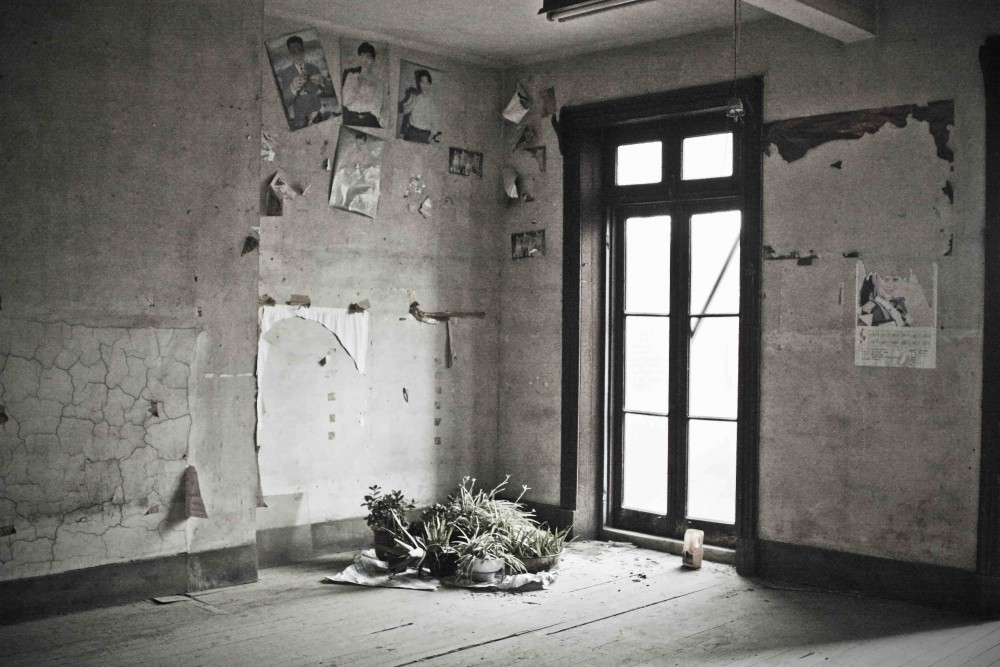 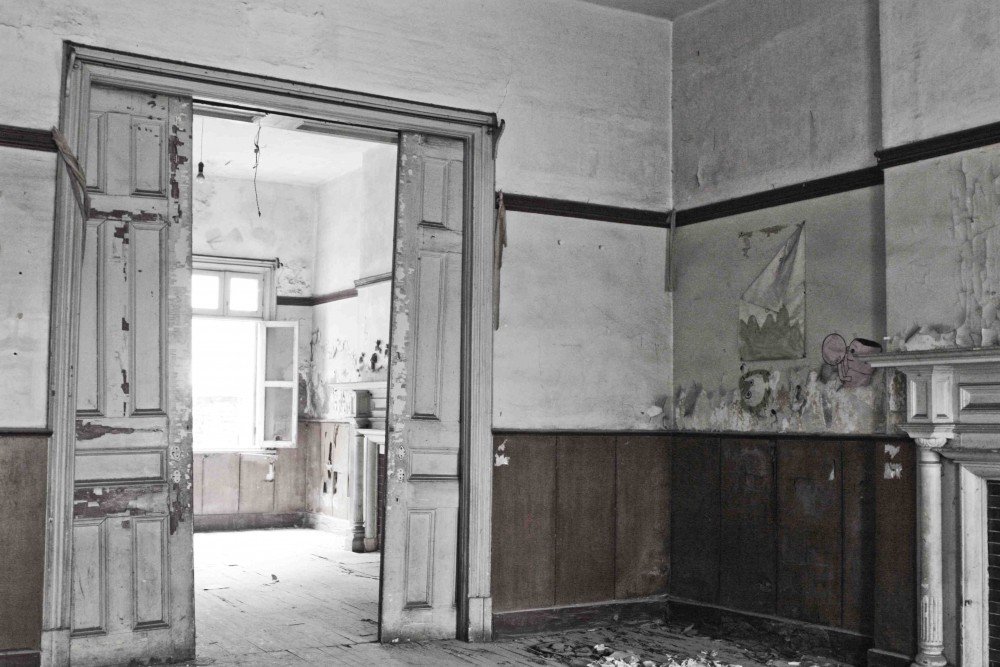 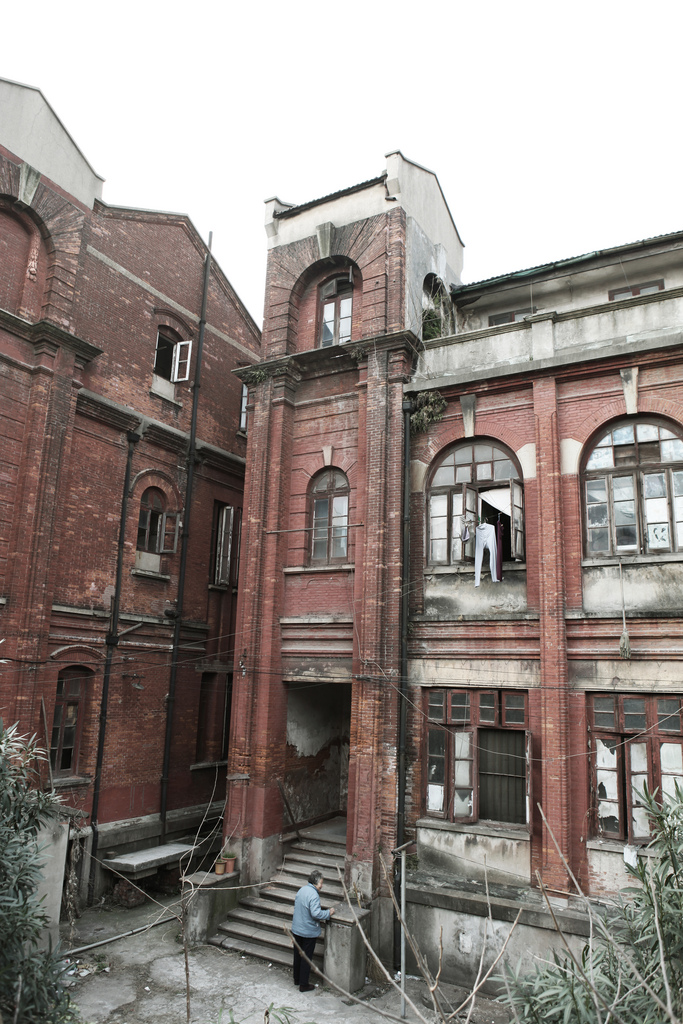 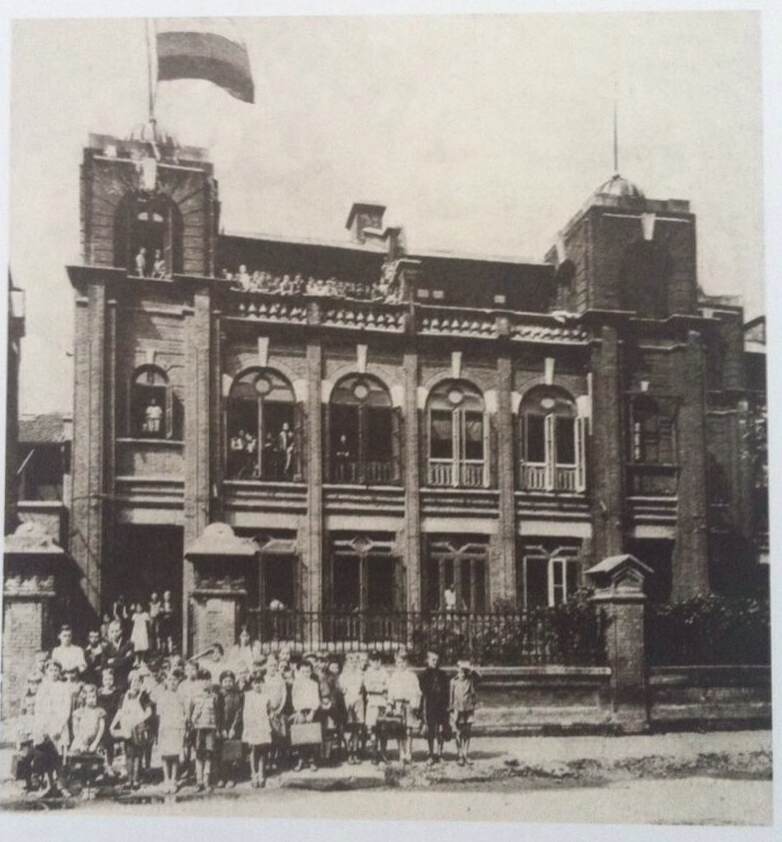 Nanchuks practice in the alleys

The days are growing hot in Shanghai, but not yet sweltering. City folk have graduated to short sleeves and the occasional shorts. We’ve yet to reach the state…