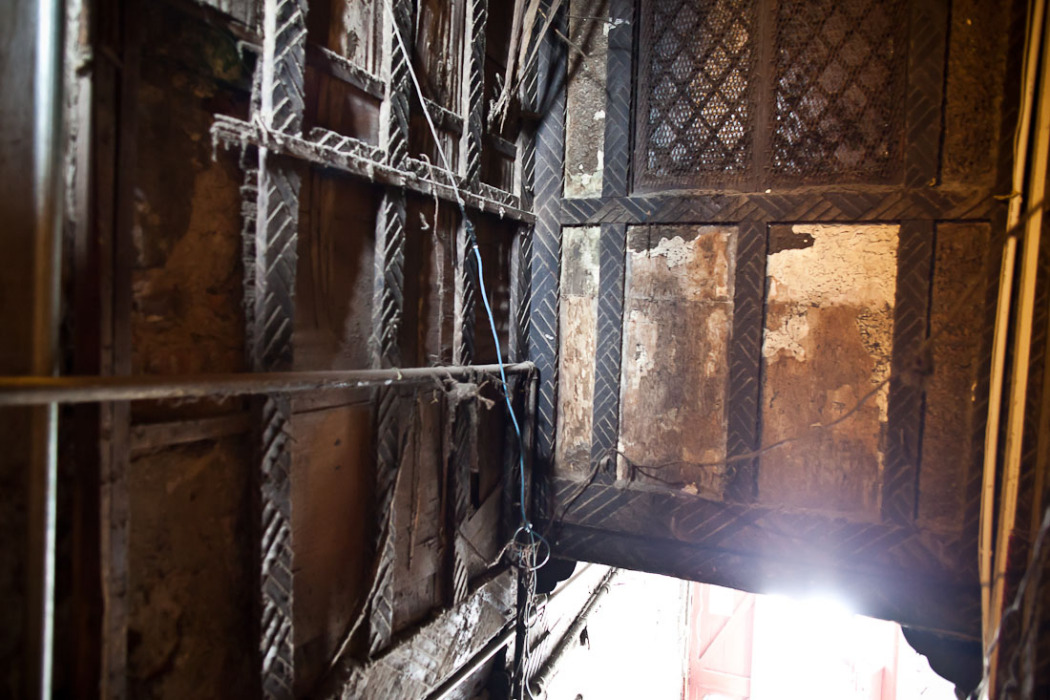 I’ve always liked the predictability and soothing effect of uncomplicated patterns. This was one reason why I found myself standing in front of a discreet entrance off the busy stretch of Zhapu Lu (乍浦路) in southwest Hongkou district.

At first glance, it was a rather non-descript doorway with a dusty stairwell. The real question should have been why the door was left wide open for passers-by. 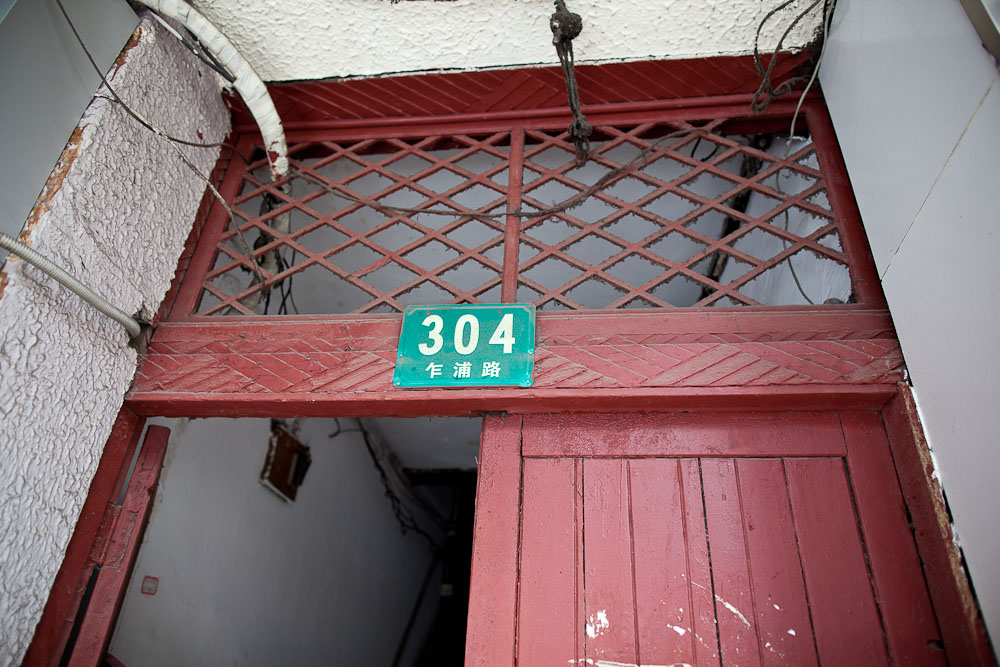 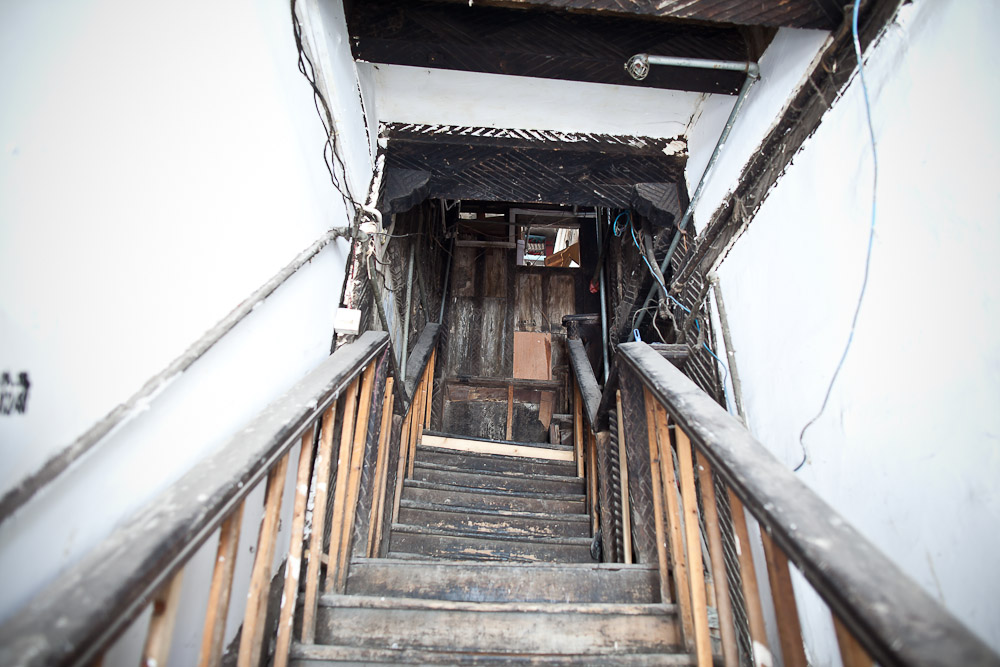 It was part of a row of two storey shop houses that wrapped around a rather plainly designed lilong neighbourhood, mostly populated by migrant workers given the generally poor state of the public amenities.

Many of these migrants worked in and around this part of Zhapu Lu, just off Haining Lu (海宁路), which was a frenzy of activity during the day and more so in the evenings. An ornate family banquet restaurant adorned with Chinese lion statues and Greek columns dominated the street, sandwiched by a blaring games arcade and snack shops dotting every other space. In the late evenings, food hawkers lined up along the intersection feeding the local community, a cacophony of smells and sounds of street life. 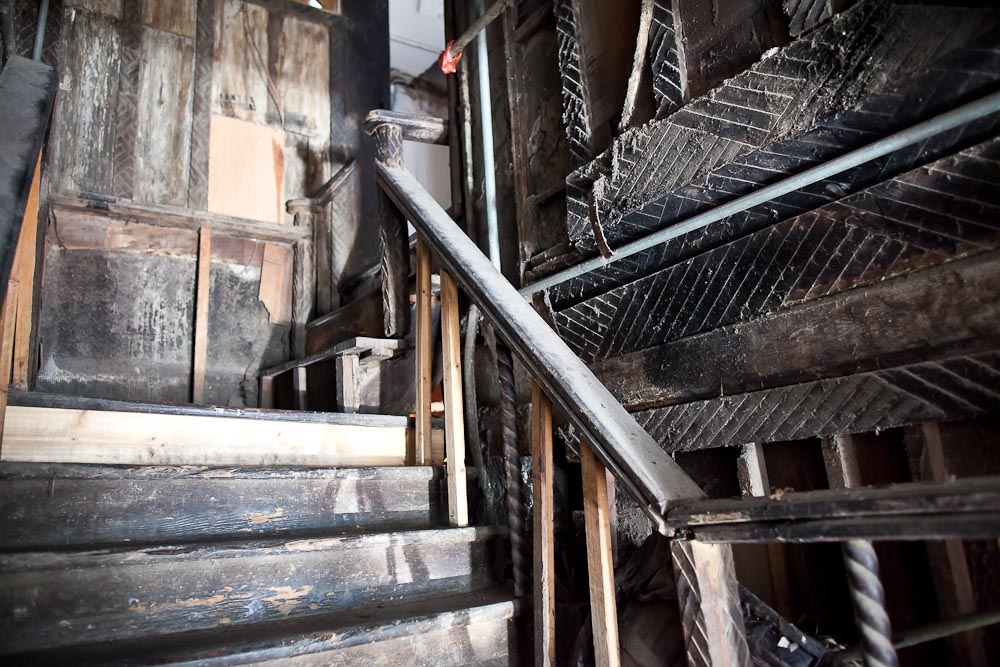 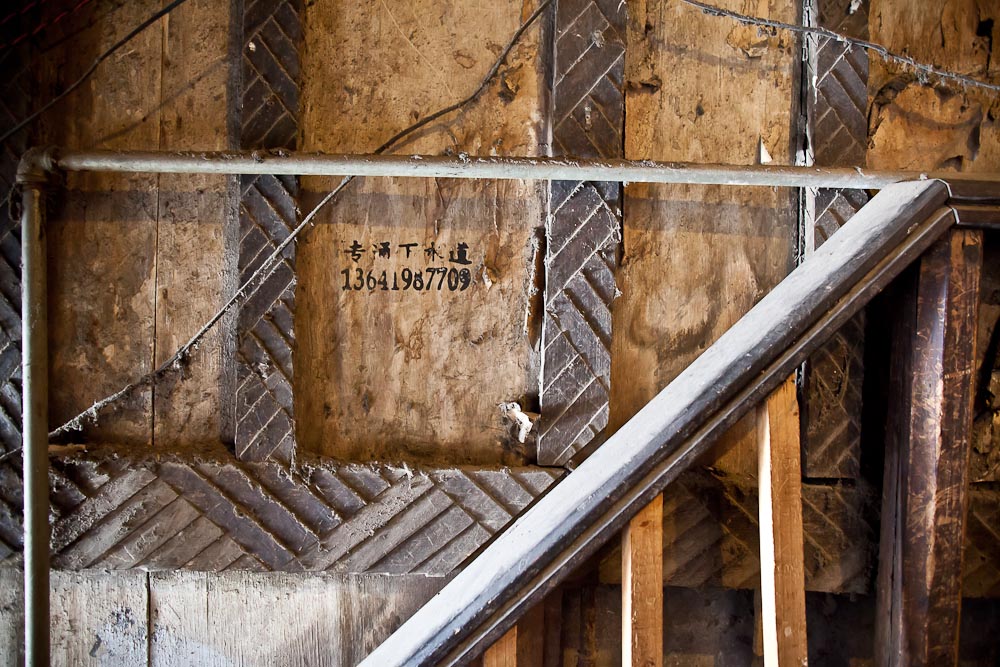 I was ready to move onto to the iconic Young Allen Court just across the road, a handsome Queen Anne building with an eye-catching golden dome atop the front tower, named after Dr Young John Allen (1836-1907), an American Methodist missionary during the late Qing dynasty. It was easy to be distracted by the arches and flower motifs decorating both the front and back of the building, which explained why I visited the locale every six months.

But with one step into the entrance, I noticed a striped pattern repeated in the doorway, the bannister of the stairs and subsequently along the walls right up to the second floor. Cobwebs and dust were heavily encrusted into each and every crevice of the etchings, no doubt accumulated since the house was first built likely in the 1930s, a safe estimate since Young Allen Court was built in 1923. This would explain the simple (and modern for the time) design within the modest structure. 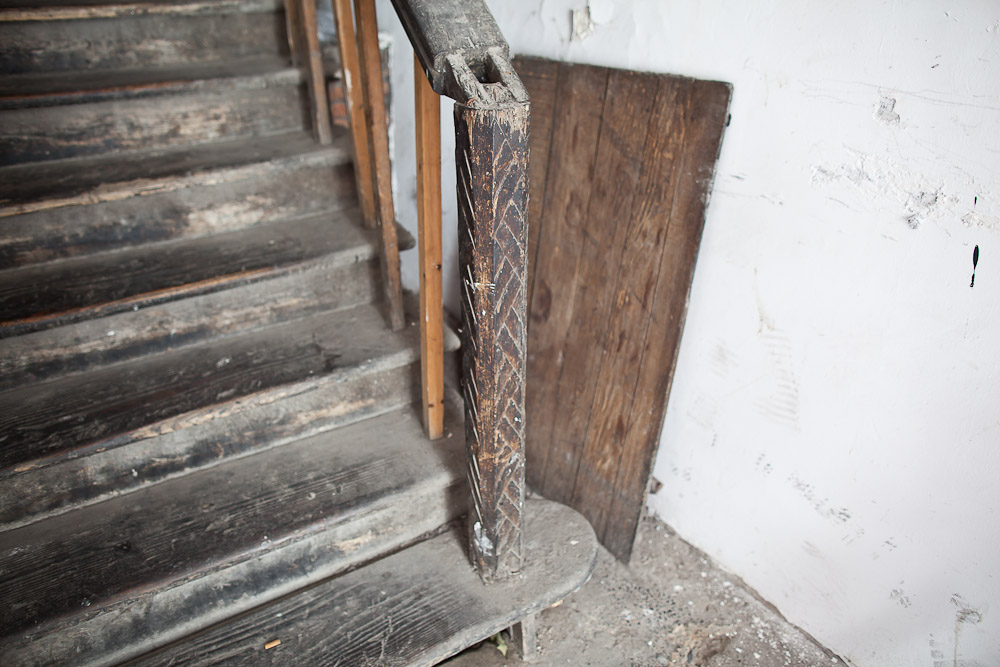 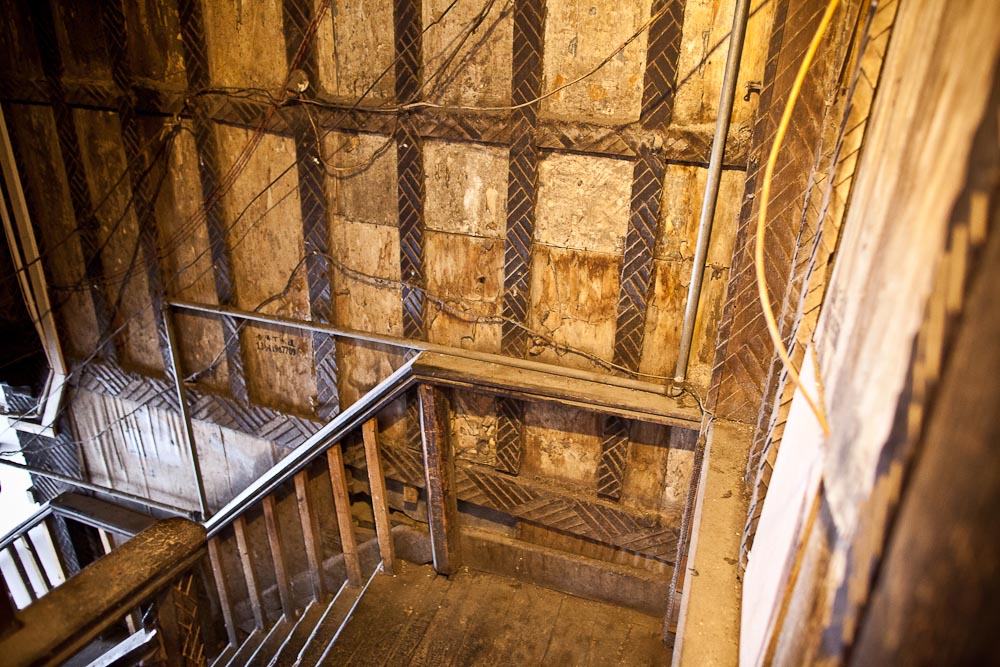